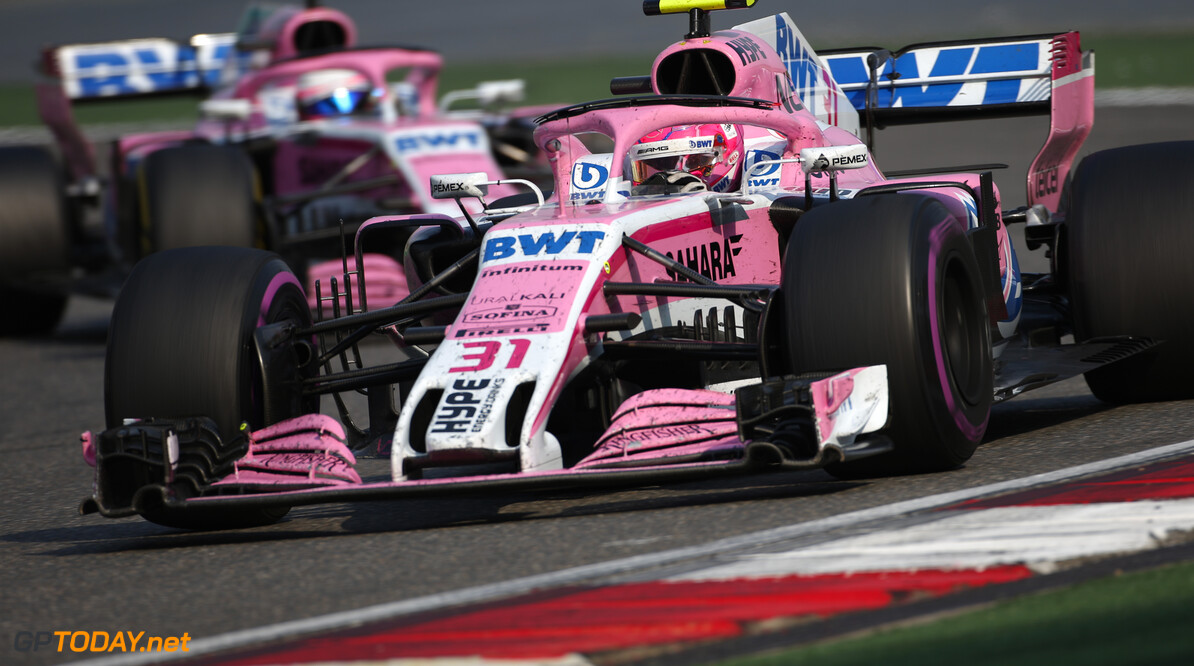 Force India will be allowed to keep its prize money following a unanimous decision from its fellow competitors. The team was recently rescued from administration by a consortium of investors, led by Canadian businessman Lawrence Stroll.

However, it had to start the Belgian Grand Prix weekend as a brand new entry meaning all of its points that it collected in the first half of the season have been erased. It was also in danger of not receiving any 'column one' payments, which is distributed evenly among all teams.

But on Thursday, multiple sources confirmed that all other nine teams in the paddock agreed to allow Force India to inherit the predecessor’s prize money. The team will also obtain their 'column two' winnings, which comes from their finishing position in the constructor's standings.

It is also believed that the teams insisted that 'Force India' was kept at the end of its name. There were concerns that the re-branded outfit could become a Mercedes 'B' squad, and Mercedes reportedly does not wish to have too close of an association with a team that has been spoiled by actions of previous owners.