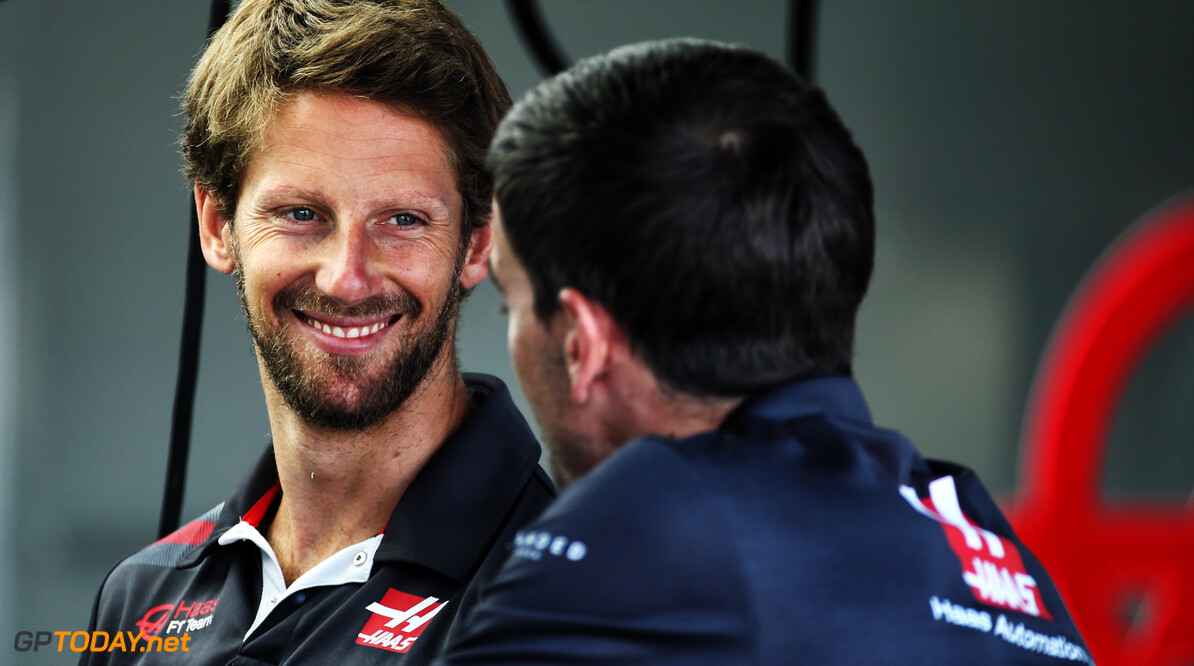 Gunther Steiner says he has no regrets about the path taken by controversial American team Haas.

As Haas stepped up the grid in 2018 to sit behind the top three teams in outright performance, some drivers raised their eyebrows.

"I think there is more than one Ferrari (team) in the race now," said Fernando Alonso.

And Renault's Carlos Sainz said recently: "I think they are closer to the league above us than we are."

But boss Steiner rejects the suggestion that Haas should have built its team "the classic way" rather than align so strongly with Ferrari.

"Other new teams who tried it before us were a little stupid," he told the Dutch publication Formule 1.

"Don't misunderstand me -- there were some intelligent people and they did nothing wrong, but they did a lot of the same thing. We cannot compete with the big teams in the same way," Steiner explained.

"Maybe it's fine the classic way, or maybe there's another, better way. We took another course and it works," he added.