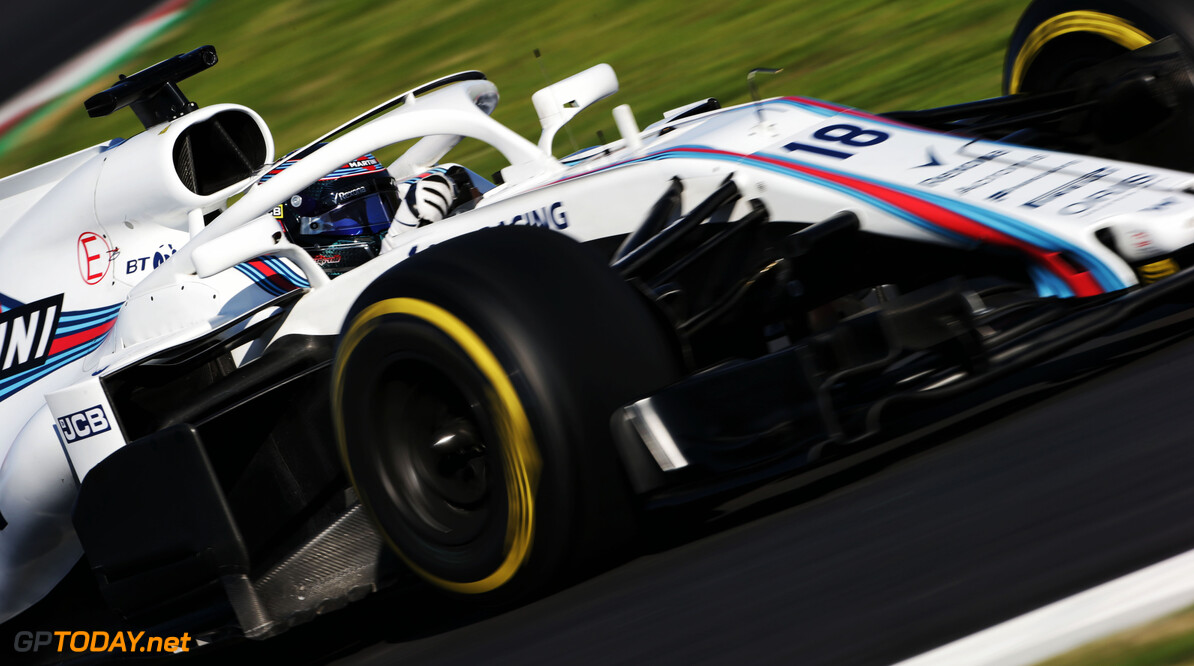 Williams hints Stroll will stay in 2019

Even amid the team's disastrous 2018 season, Williams is happy with Lance Stroll.

That is the claim of Claire Williams, the deputy boss of the once-great British team that is now dead last in the world championship.

Canadian Stroll has arrived home to Montreal warning his fans he cannot deliver a good result.

"The car is just not competitive," he said.

"We are working on all of the parts to improve the package and be able to fight for the points again, but it takes time," said Stroll.

"I am doing everything I can to improve the car and I intend to continue working this way all season long."

"He has worked very hard to improve the points he had to improve," she said.

"He's under a lot of pressure, getting criticism that is not deserved and I think he's showing tremendous maturity in dealing with all of it.

"I am very proud of the work he has done for us and I hope that we will soon be able to give him a car that will allow him to show his full potential. I honestly believe he has a great career ahead of him in F1," Williams added.

It sounds as though Williams, arguably relying on the millions brought not only by Stroll's father Lawrence but also teammate Sergey Sirotkin, is not shopping around for a new driver.

Williams said of Stroll: "We're not talking about a contract yet, but we think Lance has lived up to our expectations so far and we do not like to separate from drivers without good reason."

The team will at least get a boost in Canada in the form of Mercedes' new-specification engine.

"In principle we could benefit from the engine, but I prefer to wait until we're on track to say," Stroll warned.

"So far this season we have sometimes progressed and sometimes regressed, so I just hope the next step will be positive."