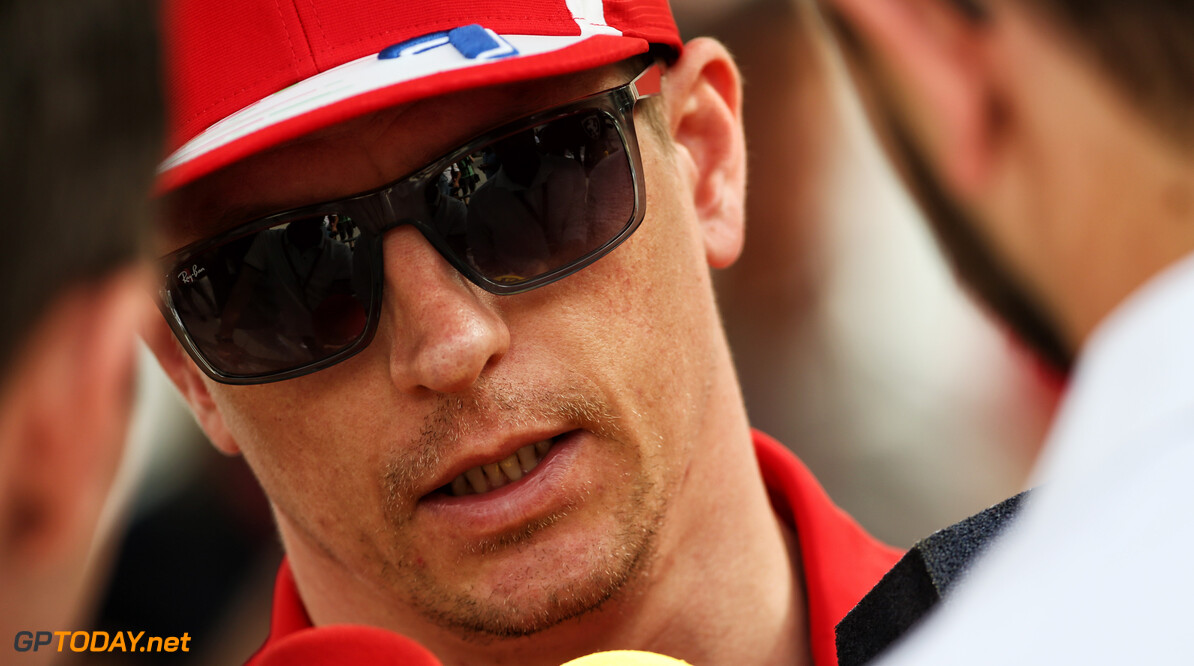 Kimi Raikkonen has filed a police complaint in Montreal, alleging a local woman is harassing and blackmailing him.

According to La Presse newspaper, the woman in her 20s claims she was working in the Montreal bar Velvet Speakeasy in 2016 when the Ferrari driver groped her.

"He learned over, slipped his hand into my dress and grabbed my breast," she claims.

"One of his friends slipped his hand into my panties and touched my genitals," she added.

She did not make a complaint.

But a few weeks ago, the alleged victim's lawyers wrote to the legal team representing Raikkonen in Canada.

"Our client denies everything and considers that what the woman has done is illegal," a lawyer representing Raikkonen in Montreal said.

And the woman's lawyer said: "Faced with allegations of this nature, we're obviously shocked and disturbed that this is the response."

As for the claims the woman asked for money, her lawyer said it was "a little more graceful" than that.

"What we were looking for was an opportunity to sit down and come to terms with what happened to my client."