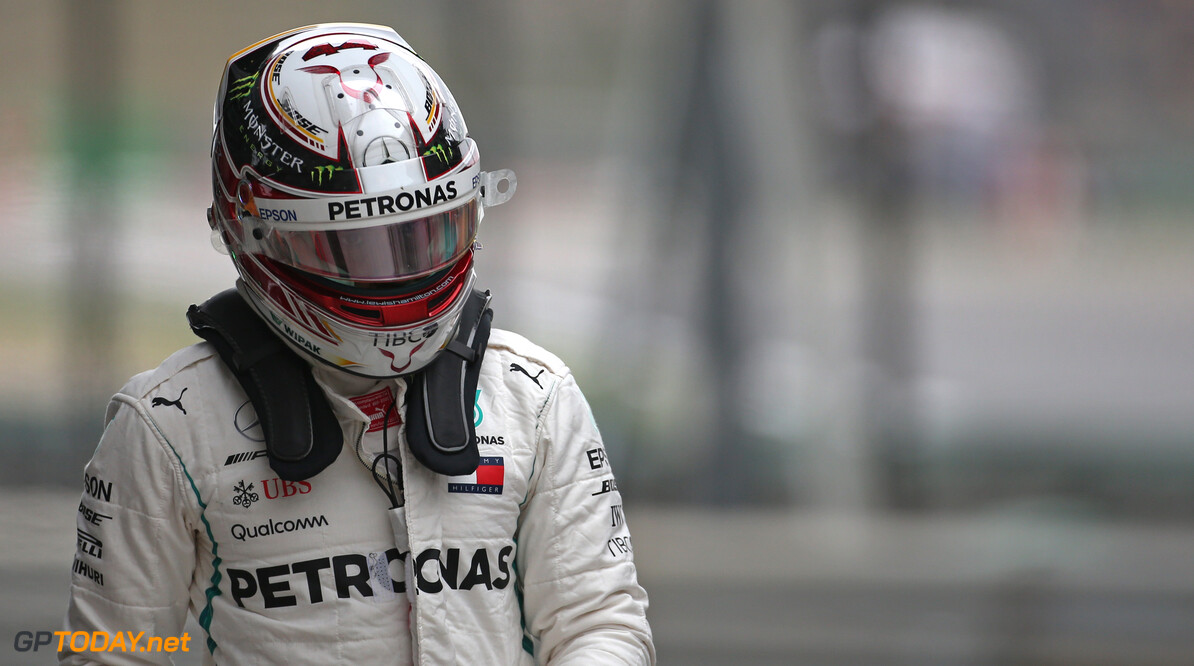 Many drivers agreed after Sunday's race in the Principality that the race was not exciting.

"If I was bored I don't want to image the fans at home watching the race," said Force India driver Sergio Perez.

The Mexican thinks Pirelli has done "a good job" with its 2018 tyres generally, but they did not cope with the Monaco race and drivers had to cruise.

"If I was on the couch I would have fallen asleep," Mercedes' Hamilton said.

"It's amazing how little I pushed. Less than I can remember ever."

He said the problem is unique to Monaco, where overtaking is also almost impossible.

"Recently I told the Prince that maybe it's time to make the track longer. Over the past few years, more roads have been built here so maybe we can make it better.

"Or maybe we need to change the format of the race. I don't know. Monaco is an excellent track but maybe we need two races here. It was the longest 78 laps of my life!" Hamilton added.

"Lewis always freely expresses his opinion, but this is Monaco and without serious accidents or a safety car it's always similar. Football also has good and bad games," he said.