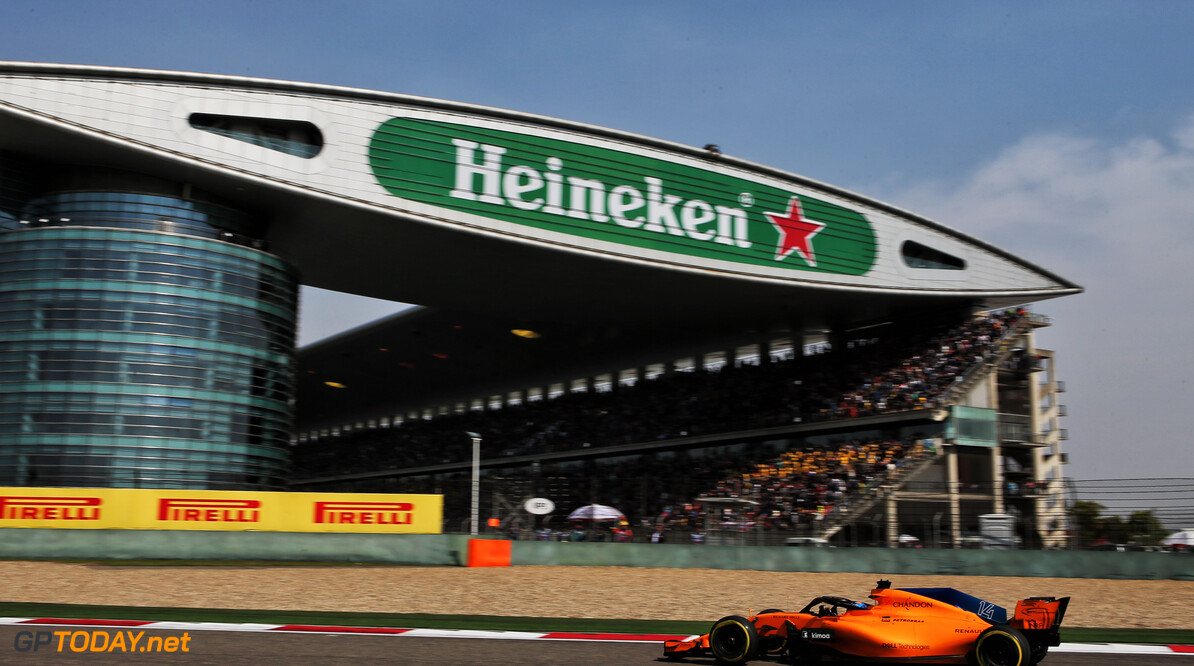 Alonso rumored to race in IndyCar with McLaren in 2019

With Alonso being in the last year of his contract with McLaren, a move to IndyCar is strongly rumored. The Spaniard competed in the 2017 Indy 500 alongside the Andretti Racing Team. Recent reports are suggesting that McLaren is considering entering IndyCar full time with a partnering team in 2019 before going it alone in 2020.

To add more spice on this rumors, Gil de Ferran was appointed as a McLaren consultant for the McLaren IndyCar project. de Ferran is a renowned racer in the US scene, with two IndyCar champion and Indy 500 wins under his tally.

Zak Brown, McLaren's CEO confirmed some of the rumors ahead of the Monaco Grand Prix. "We are looking at some other forms of motor sport, most notably IndyCar is under review. He (de Ferran) obviously has great history there, so any expertise he has that he can volunteer to help us improve, we're very open-minded to that." Brown commented.

“I had nothing to do with de Ferran's appointment. Zak called me a few weeks ago and said that the team is looking at options and he can help with a fresh perspective." Alonso said. The Spaniard was also rumored in the last couple of days with a possible comeback to Ferrari. He raced for the Italian team between 2010 and 2014.