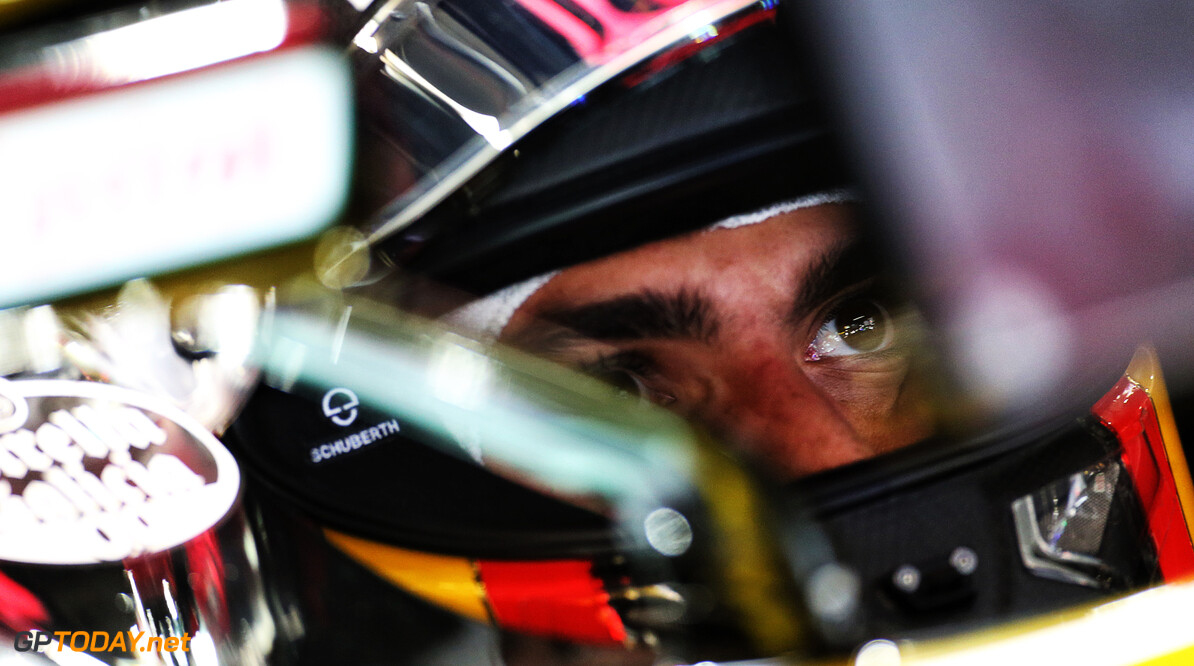 Carlos Sainz admits that he is not yet 100% confident with his 2018 car. So far, Sainz has been out-qualified by teammate Nico Hulkenberg at every event this season, but put in a strong performance in Baku last time out, coming home in fifth place.

However, the Spaniard admits that he is not completely comfortable with his new car, stating in Barcelona when asked on the matter: "No, definitely not, It’s not one hundred percent confident yet. There’s still things to test, things to adapt to, things to make the car be well-suited to me."

"It’s something that I’m taking a lot of care of, a lot of effort and a lot of timing and it’s coming little by little and sooner or later it will be one hundred per cent."

"If I don’t have full confidence in the car, and don’t have the car well-suited for the qualifying lap time, there’s always going to be tenths around. That’s what I was talking about before. As soon as I will get the balance I like, the car better suited to me, it will just come automatically and I’m definitely not worried."

Sainz joined Renault towards the end of the 2017 season, replacing Jolyon Palmer. The Spaniard is competing in his fourth full season in F1, having joined the grid in 2015 with Red Bull's junior squad, Toro Rosso.