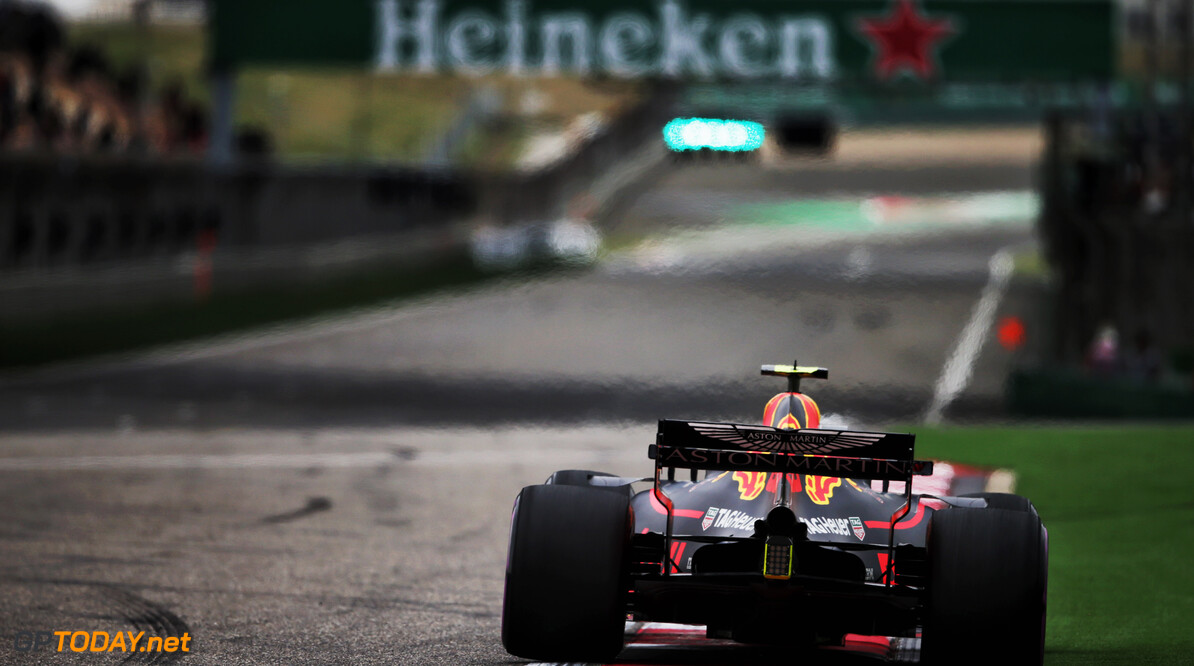 Red Bull has until the end of the month to decide between Renault or Honda power for 2019. Official talks between the energy drink owned team and Honda kicked off in Baku.

According to FIA rules, teams must indicate which engine supplier they will work with for the forthcoming season by May 15. It's not a strict deadline, but Renault says it needs to know for logistical reasons by May 31 at the latest.

"After May 31, we will not be able to guarantee the delivery of Renault engines (for Red Bull) in 2019," boss Cyril Abiteboul told France's Auto Hebdo. "We're already giving Red Bull two extra weeks."

Abiteboul said Renault is willing to keep working with Red Bull, notwithstanding the now official Honda talks and an often fraught collaboration: "After 12 years of a successful cooperation, we are ready to continue to work with Red Bull," he said. "The main problem is time."