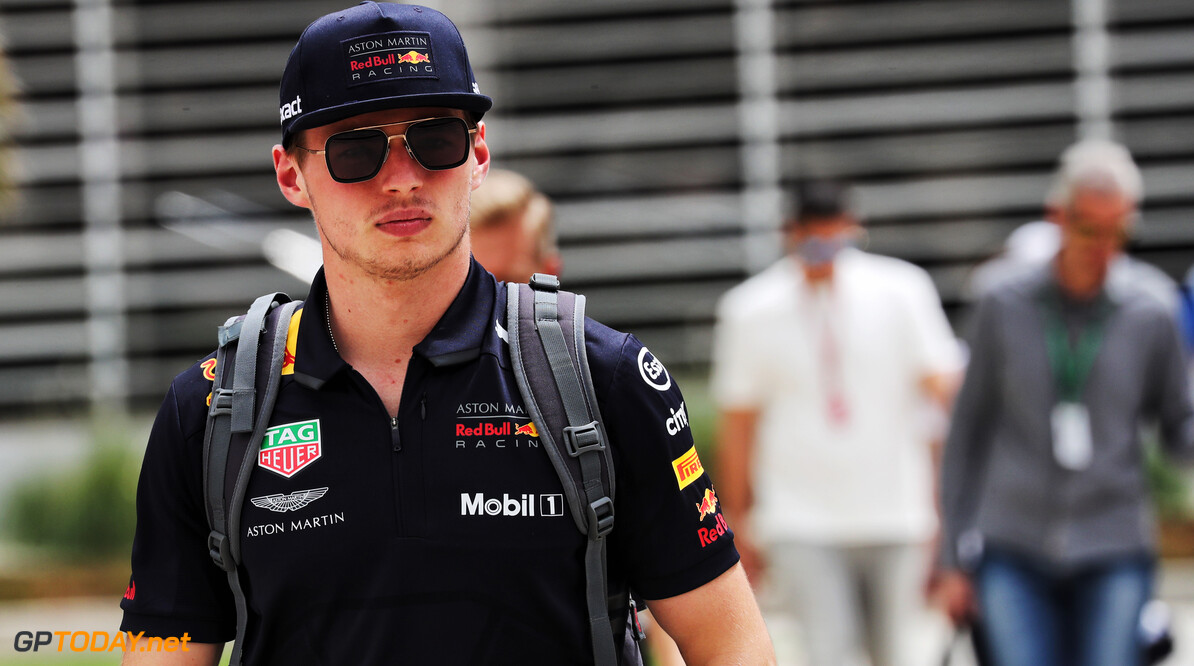 Red Bull Racing driver Max Verstappen has been invited by the FIA for the press conference for the 2018 Chinese Grand Prix, F1Today.net has learned. The international autosport federation is yet to confirm the other two drivers who will accompany the Dutchman.

Lewis Hamilton looks like a suitable candidate for one of the two remaining spots. The reigning world champion collided with Verstappen during the Bahrain Grand Prix and the Mercedes driver has accused his colleague of immature driving. Putting those two together for a press conference could cause some firework.

The FIA press conference in China on Thursday will start at 09.00 CET.