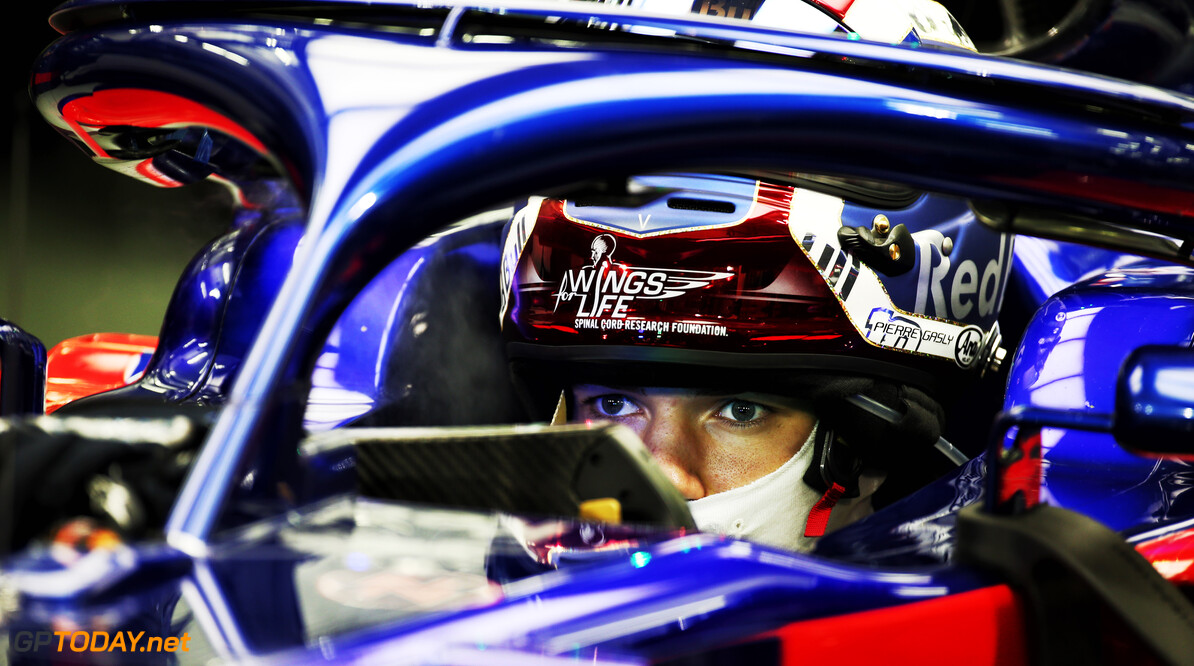 Pierre Gasly says that he never expected to finish inside the top five at the Bahrain Grand Prix, after claiming P4. The young Frenchman displayed a dazzling performance for Toro Rosso, who competed in just his seventh Grand Prix.

Gasly started the race from fifth on the grid after another superb performance in qualifying on Saturday. At the start of the race, he managed to overtake Daniel Ricciardo in the Red Bull down at Turn 1, and held a consistent pace all through the race.

"It's just amazing. I'm still struggling to understand what's happened today," he told Channel 4. "We never expected to finish P4 in our second weekend with Honda, so I'm just super happy for the team, for Honda. Today the car was just fantastic, it is unbelievable."

"We started P5, yesterday was my best qualifying in Formula 1. To line up next to [Valtteri] Bottas and Daniel [Ricciardo] was an amazing feeling. We knew that the car was fast but we didn't expect that we would finish inside the top five."

The result was Honda's best ever finish since returning as an engine supplier in 2015. Gasly now moves into eighth place in the driver's standings after picking up 12 points for himself and Toro Rosso.