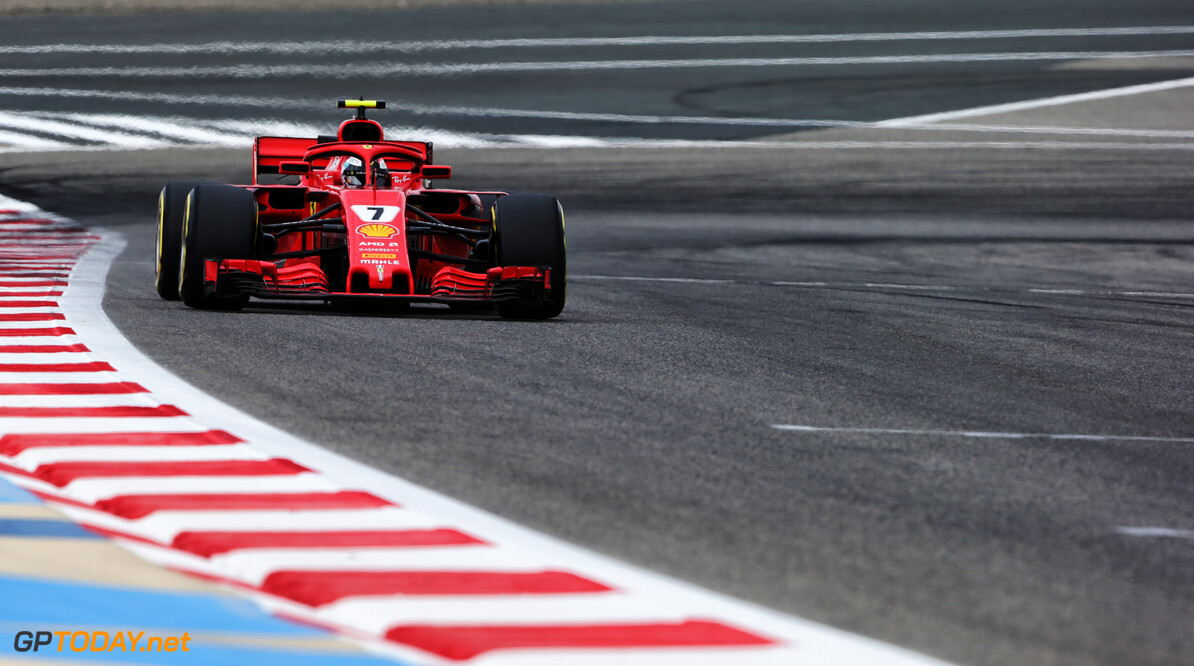 Kimi Raikkonen has avoided a grid penalty for the Bahrain Grand Prix after he was released unsafely during the second practice session. Ferrari was practising a pit-stop towards the end of the session, but failed to attach the right front wheel to the car properly.

The Finn pulled to the side of the race track after the team quickly told him about the issue. Normally, the stewarding procedure for an unsafe release during a practice session is a grid-penalty. However, on this occasion, the stewards opted not to penalise the Scuderia outfit with a grid drop.

A statement from the FIA read: "The Stewards reviewed the video of the pit stop of Raikkonen at 19:14 and heard from the team representatives. The Stewards determined that the car was released in an unsafe condition in breach of Art. 28.13.b, that the team ordered the car stopped immediately, and that the driver stopped as fast as he safely could.

"Consistent with previous instances where a car was stopped on track, the Stewards decide that the mandatory grid place penalty could not be applied where the team took all appropriate actions, the Stewards fined the team €5,000."

Raikkonen says that it was a normal Friday, and the team will have things to work on overnight. However, he has played down Ferrari's apparent gap over the field following the second practice session.

"I felt some vibrations and it was loose and we had to stop," he said. "It's impossible to say what everybody is doing but not too bad. There are things we have to improve but it's a normal Friday when you try things to test you try to learn from them."