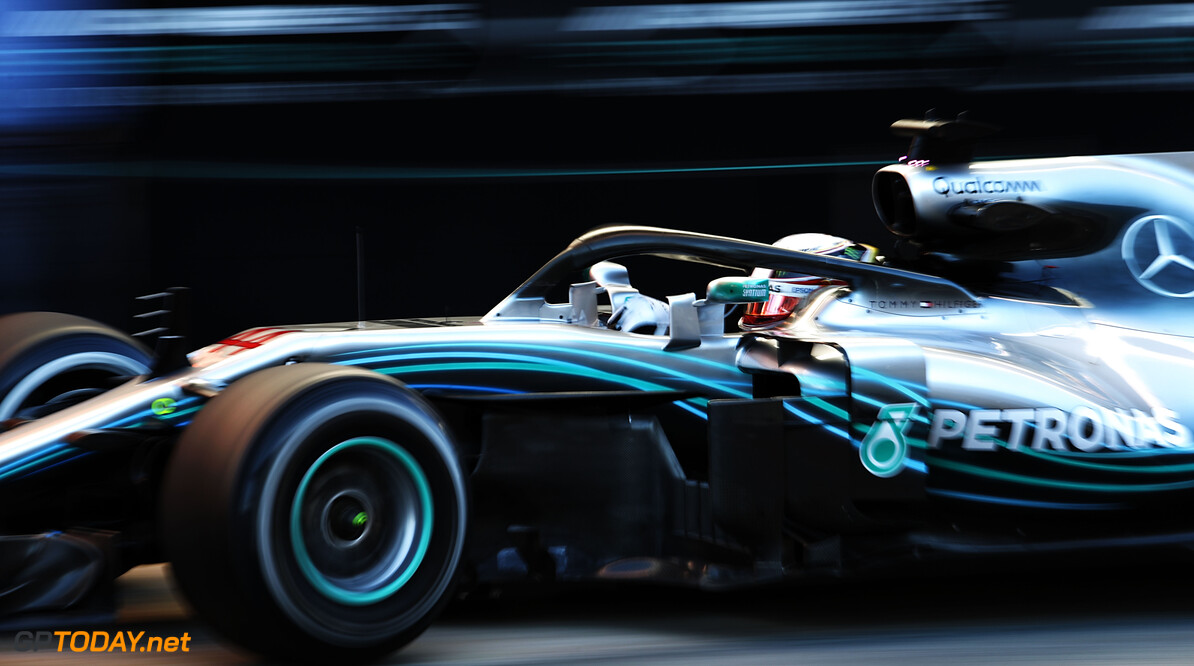 A new deal between Lewis Hamilton and Mercedes could be delayed.Earlier, team boss Toto Wolff said he hoped a contract to keep the quadruple wor ld champion at Mercedes beyond 2018 would be agreed by Melbourne.

"We started talking about it but it's not really my priority at the moment," Hamilton said at a sponsor event, according to Spain's Diario Sport."I want to kee p racing, so I have to renew it at some point, but I will not do it when others want me to. I'll do it when everything is ready," Hamilton added.

In the past couple of days, Wolff said Hamilton may be tempted by a move to Ferrari. But Hamil ton said "loyalty" is important to him. "Red is my favourite colour," he is quoted by Italy's La Repubblica. "But I'm fine where I am. Loyalty is a value my father taught me. I've changed teams only twice in my career so I'm not the type that jumps from here to there."

However, Hamilton admits he has received offers from Maranello. "Yes, but they cannot have all the drivers they want," he said. "And I say that as a great Ferrari fan. It's a fantastic team and I love racing against them."

It is likely that Hamilton and Wolff are merely debating the details of his new contract, including the retainer and the duration. Hamilton said: "I do not want to retire soon or prematurely. I could race up to 40 if I wanted, but I don't think I'm going to do that. I could stay another year or two, but if I'm going to be as excited as I am for a new season in two years time, I cannot really guess now," he added. (GMM)