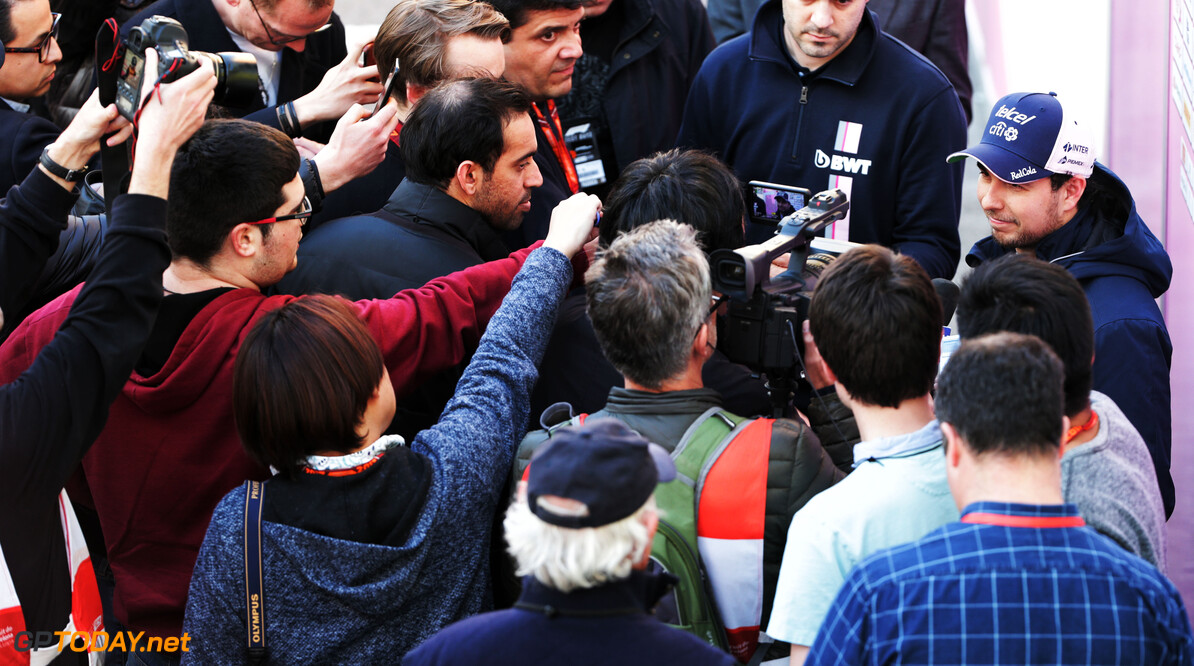 Sergio Perez admits Force India's place at the top of the F1 midfield is currently in doubt. Now five days into winter testing, the Mexican confessed that other midfield teams are currently ahead of the small Silverstone based outfit that for the last two years has been fourth in the world championship.

"We have to take a big step forward by the first race in Melbourne," Perez admitted. "I hope we can do that and then we can be competitive again. I think what we see in these test days is not relevant, as it's difficult to estimate where we are at the moment. But I think we can say with certainty that we are no longer the best in the midfield."

Perez continued: "However I've said a few times that it doesn't matter where we start, but where we are in the last race in Abu Dhabi. We'll see in Melbourne what our update brings, but I hope it brings a lot. But it's still too early to be happy or disappointed." (GMM)