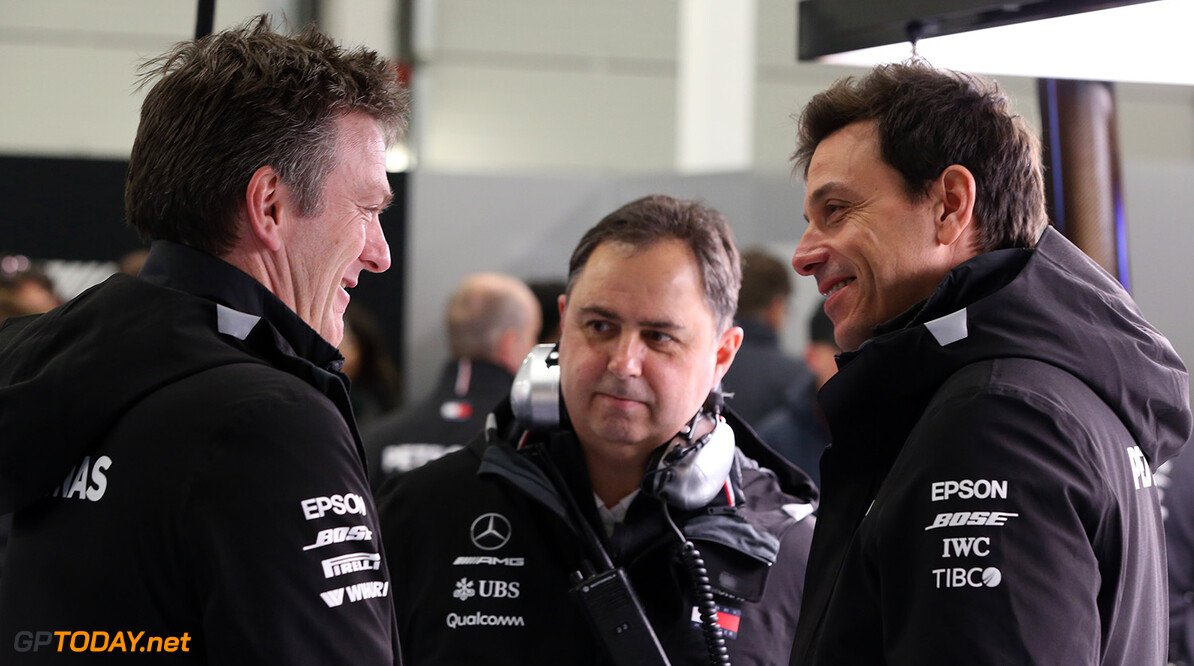 Mercedes boss Toto Wolff says that it would be dangerous for the Silver Arrows to discount potential title contenders for the upcoming season. After dominating for three years in the V6 hybrid era, Mercedes faced a title challenge from Ferrari last year.

Mercedes ultimately won the battle at the end of the season, with Ferrari suffering from differing issues during the Asian leg of the calendar. And Wolff things that it would be unwise to just think Ferrari will challenge again, claiming Mercedes are eying Red Bull and McLaren closely.

“If you would have asked the question last year we would have said Red Bull will be the main contender,” Wolff said when asked about Mercedes’ potential rivals. "As it happened it was Ferrari. I think it’s very dangerous before the season has started to reduce the number of potential competitors to one or two teams.

Lewis Hamilton meanwhile, will be chasing his fifth world title, his fourth with Mercedes. He admits that he doesn't want to lay down any predictions as he is not sure who will be fastest come the opening round of the season.

"I’d be guessing right now and anything I say now might be different and I’d be contradicting myself," he said. "Last year Red Bull was over one second behind at the beginning and their rate of development was faster than anyone else.

"Will they continue on that climb into this season? If they do it is a challenge for Ferrari and us to follow up on that. Who is going to be fastest? We have no idea. It is a small step for example on this car [the W09] compared to the brand new car last year so it will be interesting to see.

“Last year if you look at Max [Verstappen], you have to expect him to have a strong year and Daniel [Ricciardo] as well. The same for Sebastian [Vettel] and Ferrari if they have a similar start to last year."