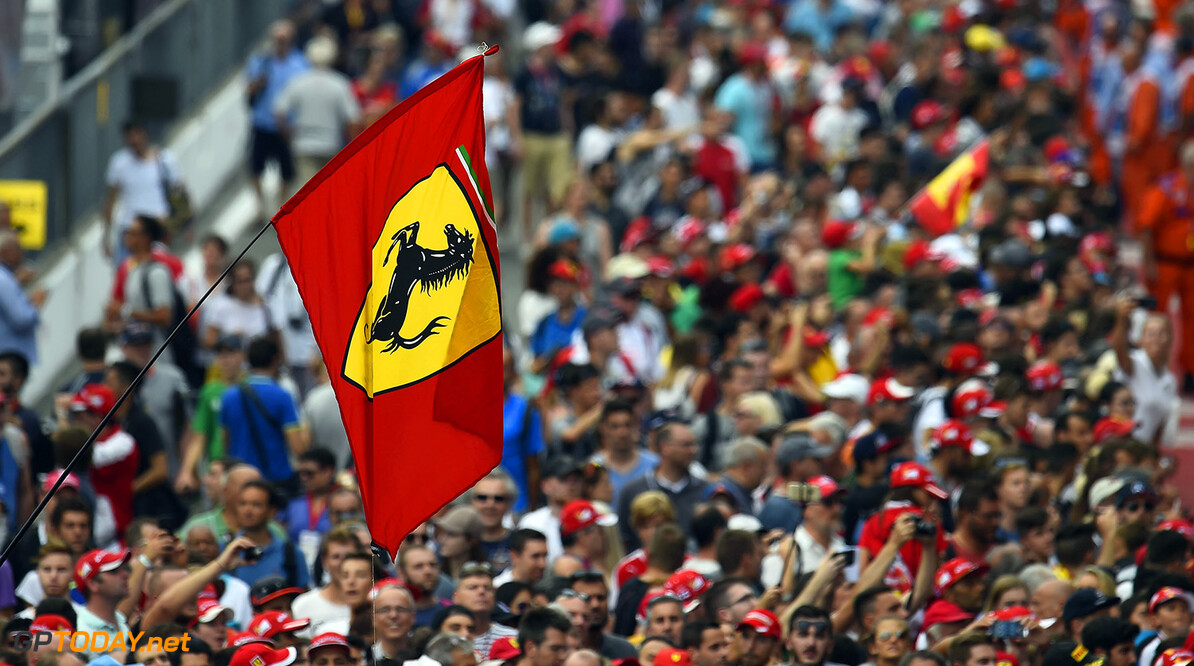 Ferrari to be painted in darker shape of red in 2018

Ferrari's 2018 cars will be painted a deeper shade of red than usual. That is the claim of Giorgio Terruzzi, a well-connected Italian journalist writing for Corriere della Sera newspaper.

The report came as Red Bull launched its new car on Monday, featuring a striking temporary livery that will likely be replaced by next week in Barcelona. Still, Daniel Ricciardo said: "The car looked very cool today."

As for the new Ferrari, Terruzzi said the tone of red is expected to be darker, thanks in part to the departure of sponsor Santander. He said the 2018 livery, to also feature less white, is similar to the shade of red seen on the 312 car of 1969.

McLaren, meanwhile, is now widely expected to move to all orange for 2018, with Fernando Alonso getting his first look this week. "It's very beautiful, I think you'll like it," he said. "Everything is ready for the winter test." (GMM)