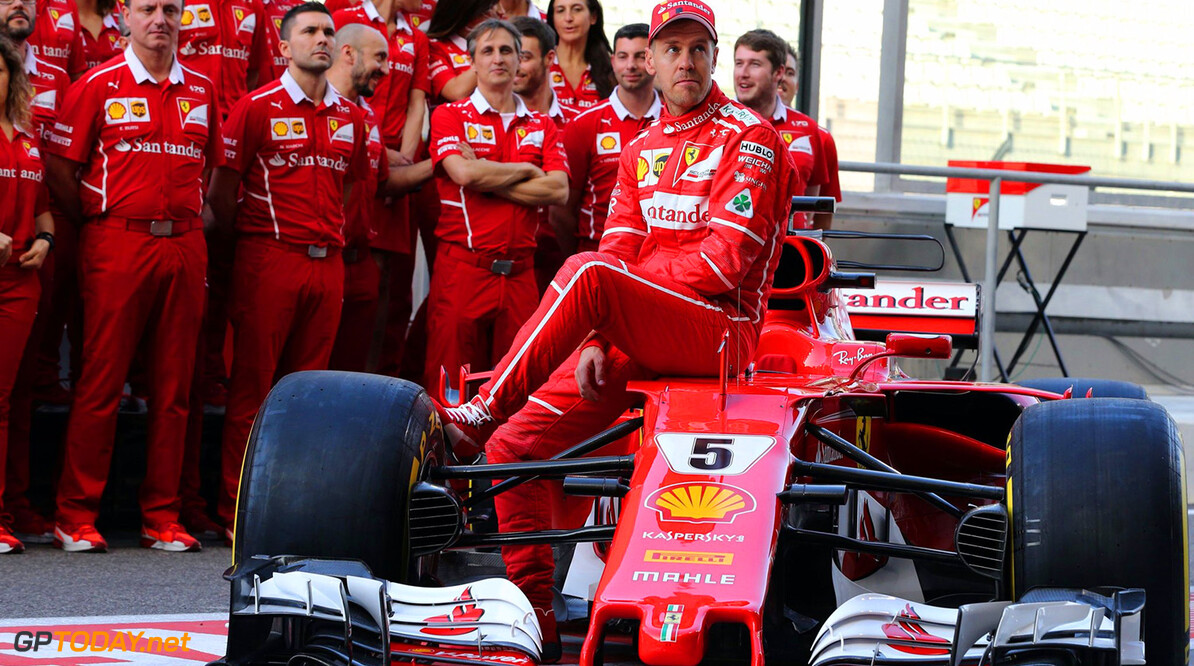 Carey: Ferrari to be treated like all other teams

Formula 1 CEO Chase Carey says that Ferrari will not be given special treatment as the sport moves forward. In 2017, Liberty Media presented manufacturers with its plans for the next set of engine regulations, which are due to come into play in 2021.

However, the ideas were not well received by the Italian marque, with Ferrari president Sergio Marchionne threatening to quit F1 if he was to feel as though it was heading in the right direction. Carey has stood his ground, insisting the terms are non-negotiable.

"Ferrari has a unique importance and is a legend, but it must be treated like all the other teams," Carey told Corriere della Sera. "We want them to remain part of the category -- we want to change the sport for the better, not change the teams.

"Agreements can be reached, but the main objective is non-negotiable: the interest of the fans comes first. We have to improve the show we offer on the track. The aerodynamics do not help and I am told that it is also a problem of some of the circuits."

It's been over 12 months since Carey took the reigns of Formula 1, replacing longtime supremo Bernie Ecclestone. The American admits that he is satisfied with the job he has done so far: "In the beginning, the priority was to look at the organisational parts, and we did that," he said.

"Then we wanted to give a fresh air to the environment, as only negative things were being heard -- like when Bernie said he would not spend money to watch a race. Now everything is more open, there is a lot of social activity, ticket prices have gone down and we have created entertainment areas for the fans. All that accelerates the change," he said.