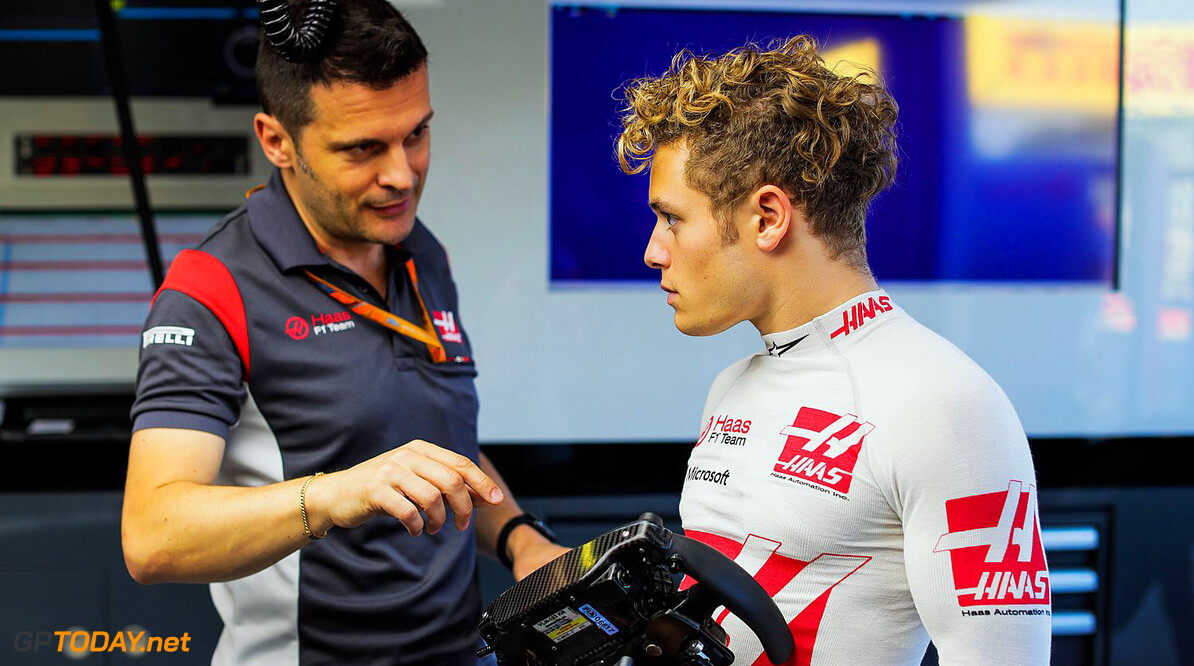 Ferrucci and Maini in contention for Haas role

Santino Ferrucci and Arjun Maini are both believed to be in contention for a role with the Haas F1 team. As of yet, Haas has not announced the drivers that will hold its test, reserve and development roles throughout the 2018 season.

Haas joined the F1 grid in 2016 and announced Ferrucci as its official test and development driver. Towards the end of its maiden season, the American squad confirmed that Ferrucci would be retained for the 2017 season, holding the same role.

Maini linked up with Haas midway through the 2017 season, sharing simulator duties Ferrucci. The Indian raced in the GP3 Series last year, finishing ninth in the standings with one race win and one other podium finish.

Talks are ongoing for 2018: "Haas F1 Team is currently in discussions with Santino Ferrucci and Arjun Maini about their potential roles in 2018," the team told Autosport magazine. "Santino has been a part of the team since 2016 and Arjun joined last year."

"The partnership has been beneficial for both drivers and for Haas F1 Team," the statement added. "While it's something we're looking to continue in 2018, we're not ready to announce anything yet."