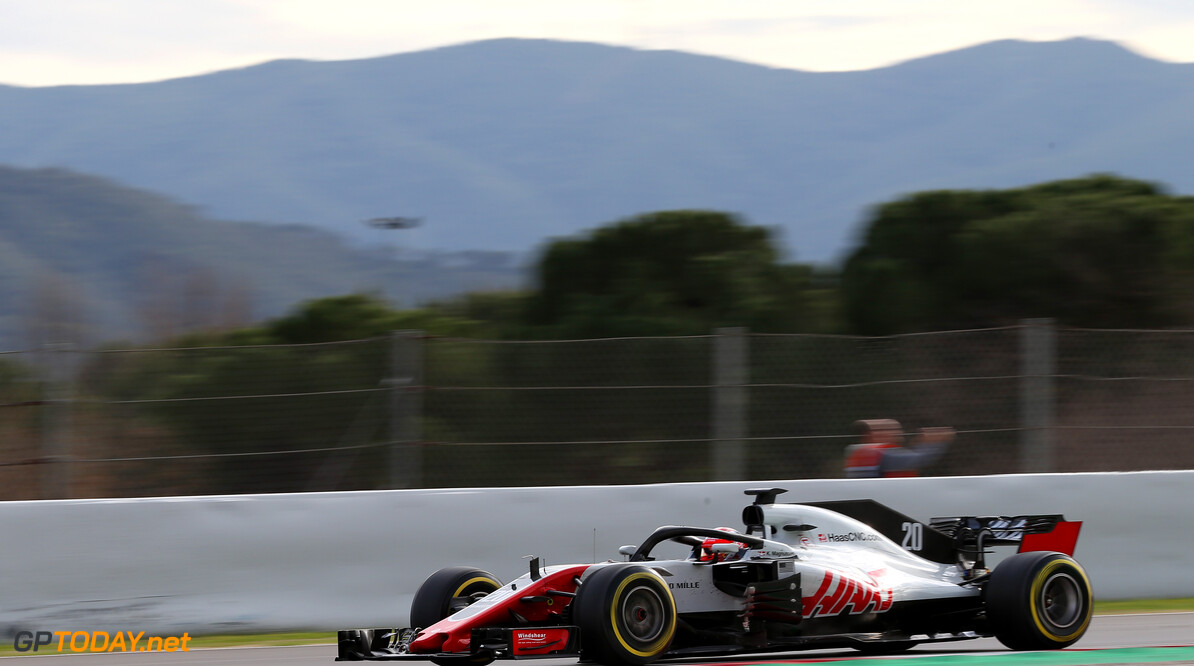 Ekstra Bladet newspaper reports that, as of the summer break, the American team's full focus will be on the 2019 car.

That decision was made due to the 2019 aerodynamic rule changes, and the knock-on effect is that Haas does not see the need to test in Hungary after the forthcoming Budapest race.

"We have so much data from the five recent races plus a test at Silverstone, so why spend money doing nothing?" said team boss Gunther Steiner.

Not just that, Haas' development driver Santino Ferrucci has been fired by his Formula 2 team. Steiner said making a decision about what the F1 team will do about the troubled American is "not at the top of my priorities".

And Haas doesn't just want to sell the Hungary test cockpit to a high bidder.

"So many people come to these tests with money, but in the end we are not a car rental company," said Steiner.

"It's logical," said the Dane.

"We don't have big things to test, it's expensive, and we have few spare parts after the recent race. It's been a tough month for all of the guys," Magnussen added. "They deserve a break."