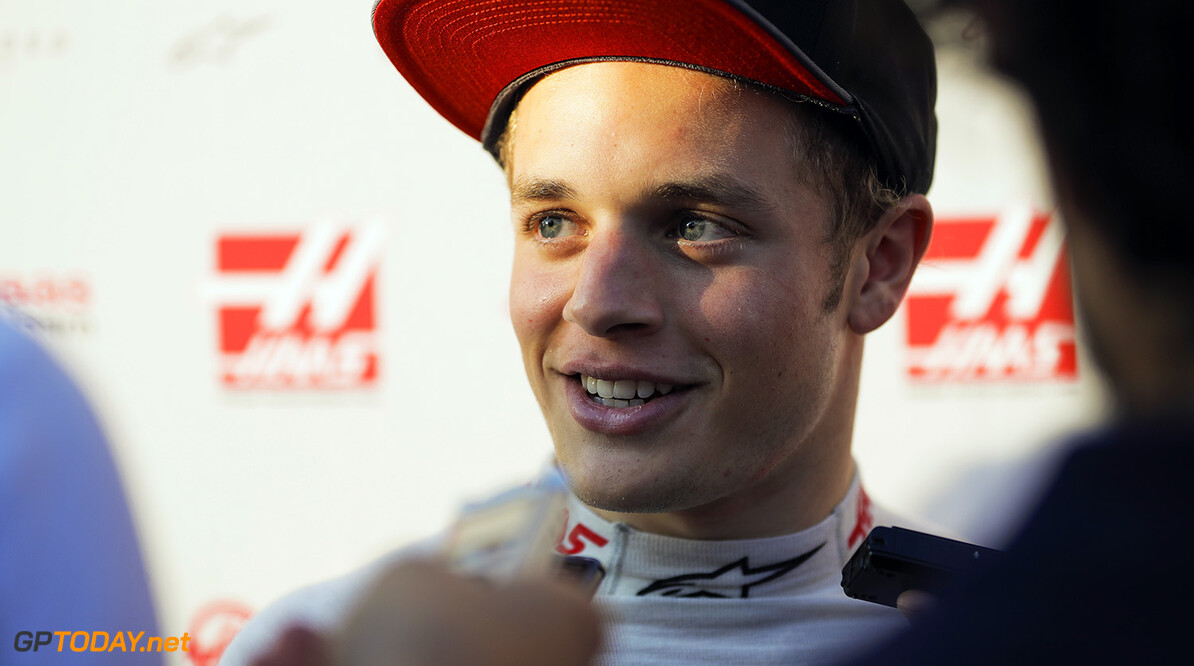 Haas team principal Guenther Steiner has confirmed that Santino Ferrucci will retain his role as Haas' development driver for the 2018 season. When the American team joined the grid back in 2016, Ferrucci was announced as its test and development driver.

He continued with the role in 2017, taking part in the Hungary in-season test, completing more than 1,900 kilometres. The 19-year-old will race for Trident in the FIA Formula 2 championship this year, alongside fellow Haas youngster Arjun Maini.

Steiner said: "We’re pleased to have Santino back with Haas F1 Team and we look forward to his continuing development in F2. Santino is a young, American driver with plenty of potential and we’re very supportive of his desire to make it to Formula 1."

Ferrucci added: "I said it when I first became a part of Haas F1 Team – my goal since I began racing is to become a Formula One driver, and to be an American who is part of an American team is something I take a tremendous amount of pride in."

"My time with Haas F1 Team has really prepared me for my first full F2 season with Trident, and between the two teams I feel like I’m in the best position to succeed and, ultimately, get to Formula 1."