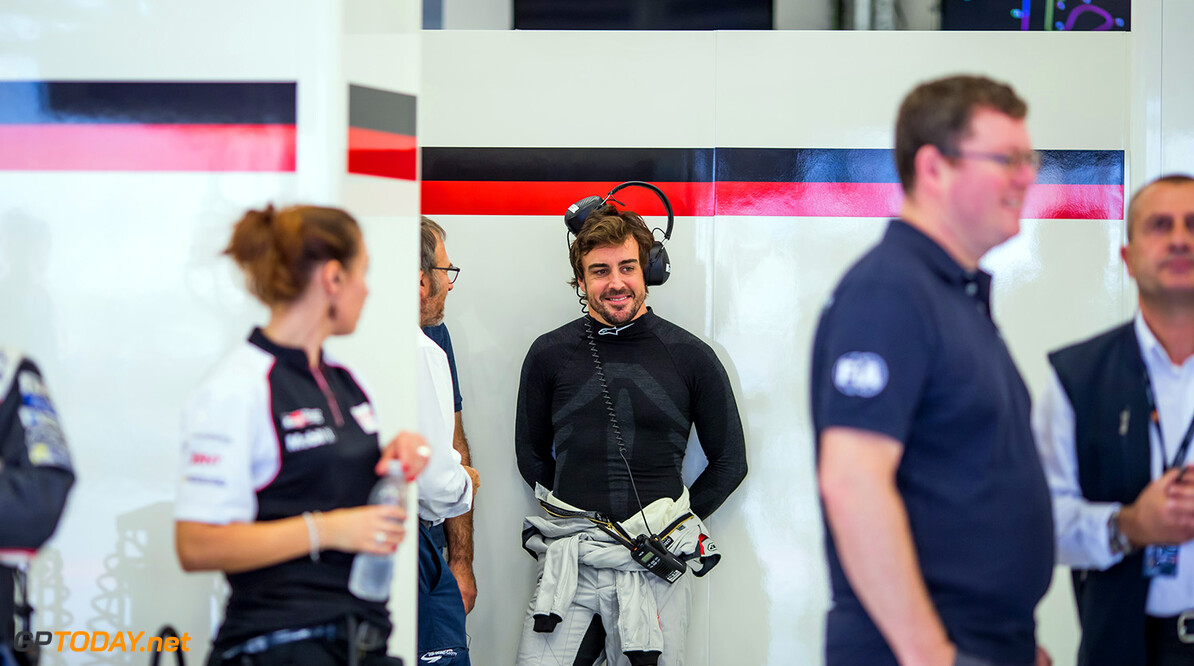 The world endurance sports car championship is reportedly considering changing the date of a key race so that Fernando Alonso can take part. This week, McLaren announced that Alonso will contest not only Le Mans, but also the full 2018 WEC race calendar -- with the exception of Fuji as it clashes with the US grand prix.

But Spanish reports including the El Mundo Deportivo and Marca sports newspapers say the sports car series is now "considering changing the date" of the 6 hour race in Japan. Reportedly, prior to the Alonso announcement, the Fuji round was initially scheduled for October 14, which would have avoided the Austin clash. But it was moved so that it did not clash with the 'Petit Le Mans' event.

Now, the Spanish newspapers claim WEC organisers are "seriously rethinking" re-installing the Petit Le Mans clash so that Alonso can race at Fuji, particularly as it is Toyota's home event. (GMM)