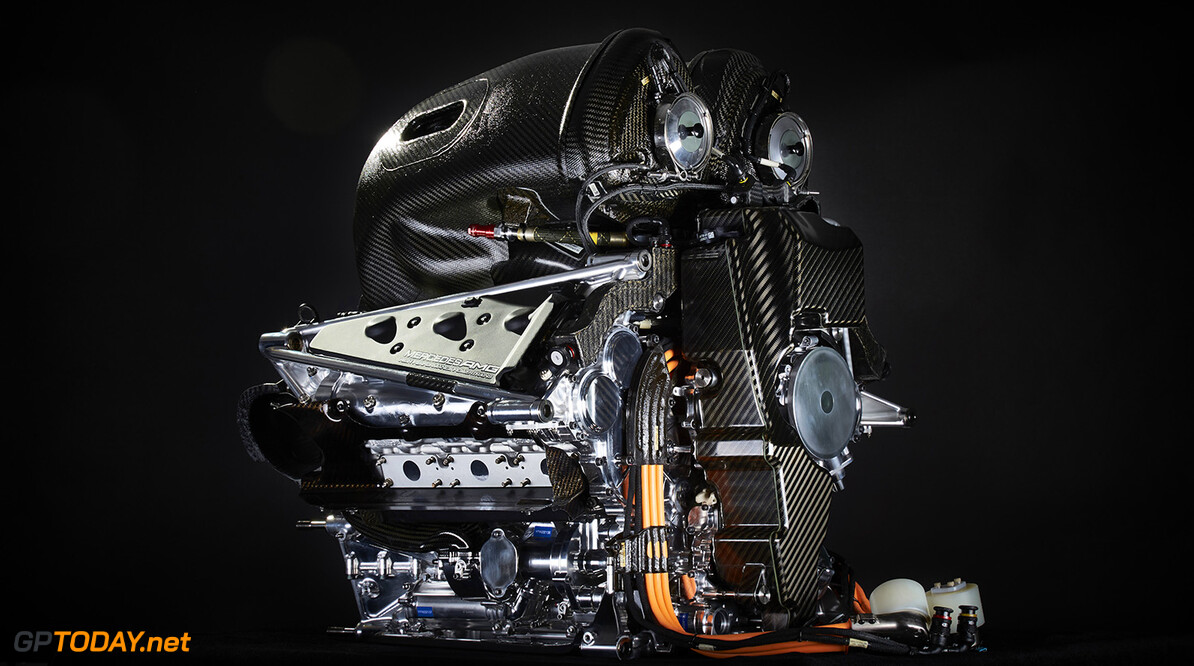 Andy Cowell has described as "crazy" the new engine rules for 2018. Although Mercedes has dominated throughout the 'power unit' era, engine boss Cowell says he does not support the move from four to three engines per driver this year.

"It's crazy," he is quoted by Italy's Corriere dello Sport, "because the manufacturers will have to virtually redo many parts." He therefore hit out at the FIA's basic intention of the rules, which is to reduce costs. "We will build at least 80-100 engines and then test them on the bench and take the three or four that have the best reliability and power characteristics," said Cowell. "That's a huge cost that the manufacturers will not be able to recover."

Alain Prost, the advisor for Renault, agrees that there is no great need for the FIA to keep trying to reduce engine costs in the current era. "My (Prost GP) engine cost EUR 23 million in 2001 and we would have paid 25.5 million the following year if we had survived," he told France's Auto Plus. "Today we are at engine prices between 12 and 14 million. Each manufacturer has therefore brought down prices with significantly more complex engines," Prost added. (GMM)