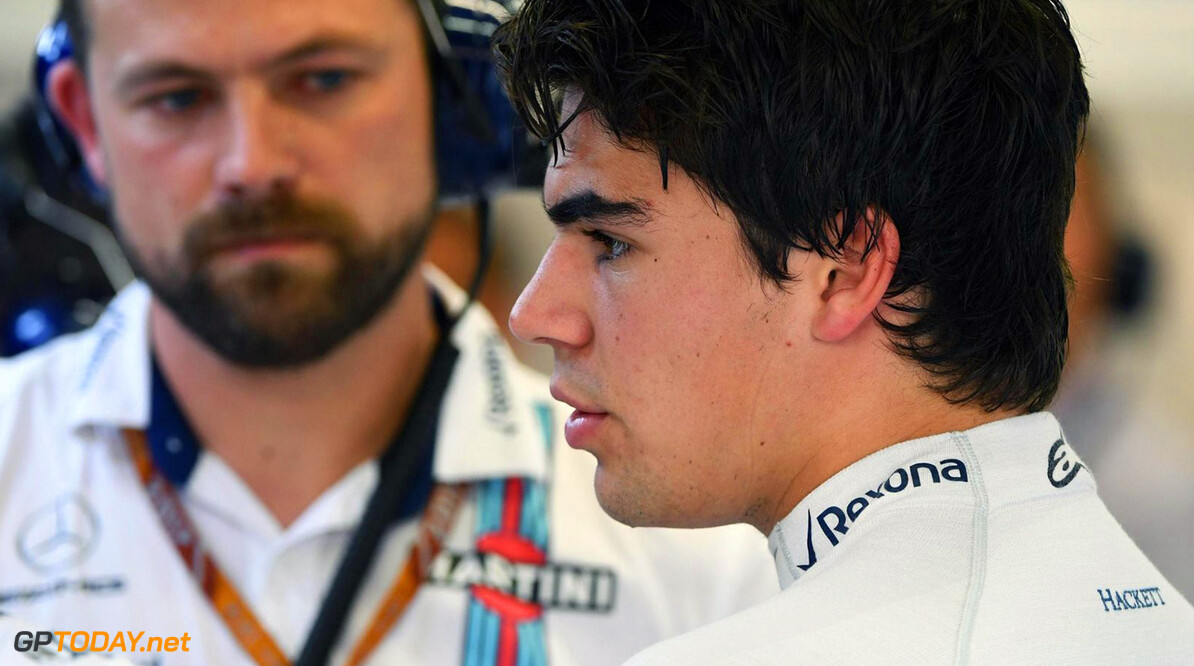 Lance Stroll says that the spirit within the Williams team throughout the difficult weekends in his debut season helped him bounce back. The Canadian completed his maiden season in Formula 1 three weeks ago, with his season highlight being a surprise podium in Azerbaijan.

However, before his joys at Baku, the 19-year-old suffered from a tough start to his career. After crashing numerous times during pre-season testing, he retired from the first three races of the season, and didn't pick up a point until his home GP in Montreal.

Stroll tallied up 40 points in 2017, finishing twelfth overall in the standings. He admits that there were some turbulent moments, but was happy with how he and the team dealt with them: "It was pretty tough. Not finishing the first three races regardless of whether it was my fault or mechanical failure or whatever.

"Just the fact I didn’t get to finish a Grand Prix, and then I had a tough time in winter testing, but that was kind of all expected as well. I knew I was going to face adversity at some stage in my first year and it hit me quite early in the year but I tried to stay level headed and not let it get to me.

"I think that’s what we did best as a group of people, my entourage of engineers and people who work with me always believed in me and I listened to them and we bounced back from that. That’s what matters: we did bounce back from that and we made it become a great season, and I look back at the season overall and I’m extremely happy with how it went."

After spending his first season alongside veteran Felipe Massa, Stroll will be partnered with a new racer next season after the Brazilian retired from the sport. When asked what area he thinks needs improving, Stroll admitted everything needs a touch up.

"I think everything, just coming back to the circuits every time for the second time will be a big advantage. I’m going to work on my qualifying over the winter; a lot of that will help by coming back to a circuit for a second time due to the limited running we get in free practice with the limited tyres and fuel levels and modes and all that.

"But I would say there’s areas to improve on everything; just more experience, more knowledge, having time to reflect over the winter will be good."