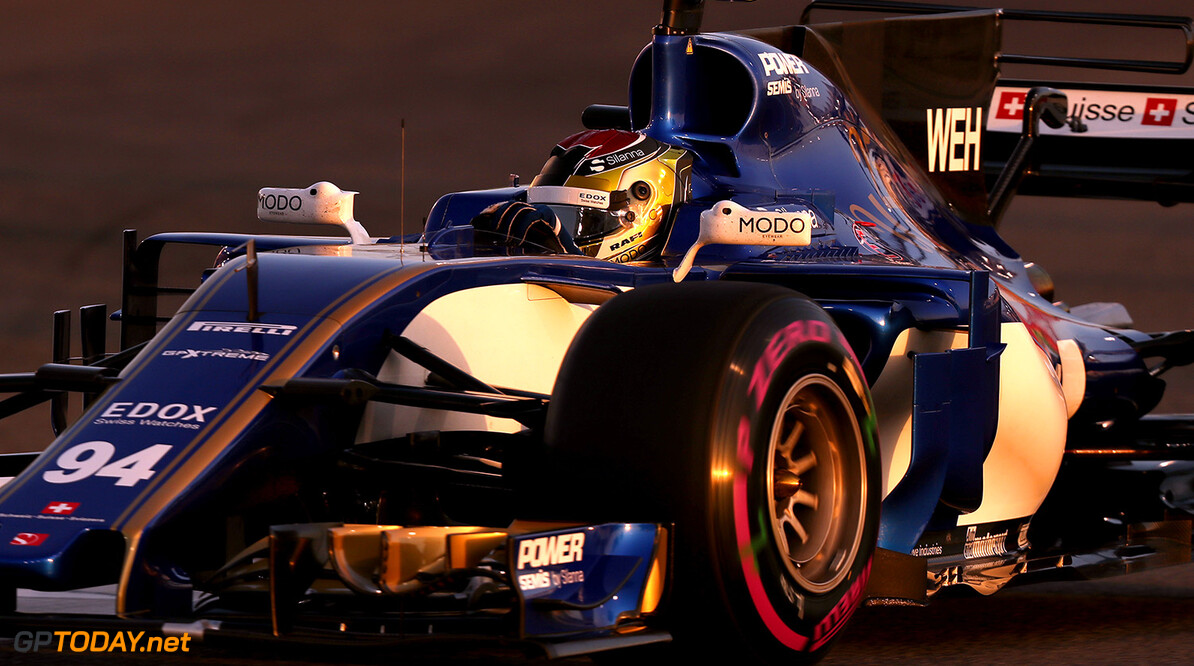 Wolff: "Wehrlein deserves to be in F1"

Mercedes chief Toto Wolff says that it is unfair Pascal Wehrlein looks to be on his way out of the sport. The German lost his drive with Sauber after it was announced that Formula 2 champion Charles Leclerc would partner Marcus Ericsson amid a new title sponsorship deal with Alfa Romeo in 2018.

With Williams set to sign Sergey Sirotkin for next year, Wehrlein's hopes of securing a race seat look to be diminished. Wolff acknowledged that it is a shame Wehrlein appears to be out of the question for a race seat, as he sees potential in him and believes he could go far.

"Pascal is in a difficult position because there is not really an open spot for next year if Williams door closes," Wolff told Autosport. "He deserves to be in Formula 1, he is a very good driver.

"On track his performance was exceptional, and for many other reasons that go much beyond the driving the doors haven't opened like we would have hoped. But I think he has the potential of being a successful Formula 1 driver."

Mercedes young driver programme, which contains Wehrlein, also features Esteban Ocon who had a successful year with Force India and George Russell who became the GP3 champion in 2017. Wolff admits he is happy with how the juniors performed this season.

"Our target is to identify the next Lewis Hamilton and that is not an easy task because he's just on an incredible level," said Wolff. "I think the decision that we have taken is that we want very fast and experienced drivers in the car, being at Mercedes is not the place where you learn, you need to be pretty complete when you join us.

"I mean so far I am happy with the programme, how it is going and who knows maybe in two or three years we will have the next junior driver in a Mercedes who has made his way up from Formula 4, Formula Renault like George or Esteban did."