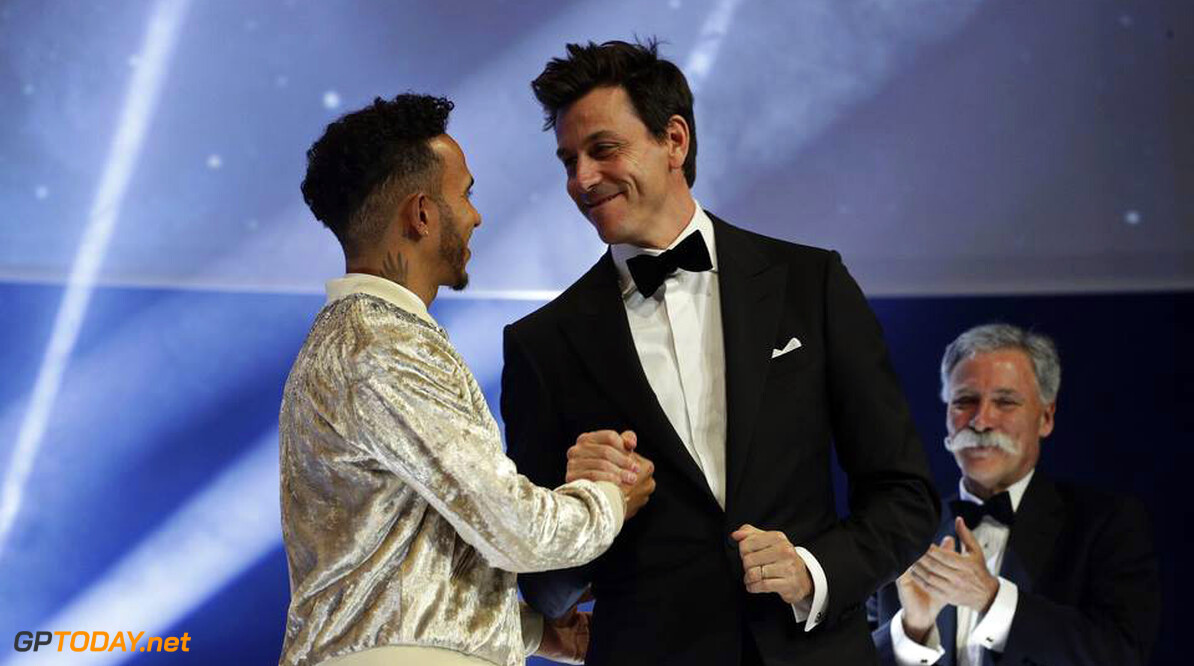 Mercedes not thinking about other drivers for 2019

Toto Wolff has played down claims Mercedes is already eyeing Valtteri Bottas' 2019 replacement. Despite a solid start to his first year in silver and securing a new deal for 2018, Bottas is rumoured to have been earmarked for replacement in 2019 by Mercedes junior Esteban Ocon.

Team boss Wolff denies it. "Esteban is one of our drivers and is therefore in the picture, but the team and all of its strength is behind Valtteri," he told Turun Sanomat newspaper. "If we to start thinking about other drivers, it would mean that the emotional side would not be 100 per cent for Valtteri," Wolff added. "I can assure you, from the board to every team member, we all want Valtteri to succeed," he said. "Together with Lewis, he is our driver and we do not think of any others."

Wolff said Bottas did well to adapt quickly to life at Mercedes, after Nico Rosberg's shock decision to quit F1 immediately after winning the 2016 title. "Valtteri just has to understand what he missed during the weekends when he lost out to Lewis, and on the other hand understand his strength of those weekends when he beat his teammate, for example in Sochi," Wolff said. "Valtteri has it all. He just has to get the whole package together," he added. (GMM)