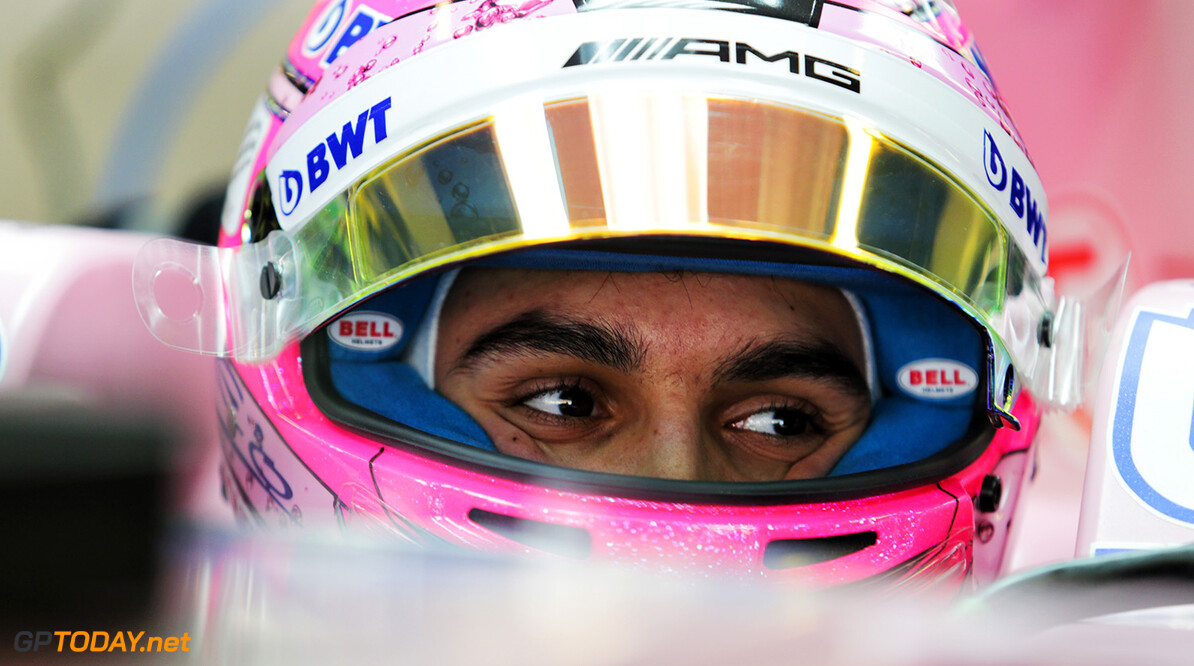 Esteban Ocon thinks that the 2019 season will see a lot of movement in the driver market, and hasn't ruled himself out of a potential move to Mercedes. The Frenchman is a Mercedes junior driver and impressed in 2017, scoring points at all but two races for Force India.

A number of drivers are out of contract after the 2018 season, and it thought that the grid will see a number of driver transfers for the following year. Ocon will race once again with Force India next season, and will bring the experience from his first full season into the new term.

"2019 is going to pretty open for everyone," he said to Sky Sports. "I think there are going to be a lot of movements so if you do a strong job and a good season, then there will be opportunities there. I want to start the season strongly with the experience I have gained this year, and then we'll see."

Force India wrapped up fourth place in the constructor's championship for the second year running, despite losing Nico Hulkenberg to Renault. However, Force India's COO Otmar Szafnauer stated that sometimes loaning a driver is better than buying.

"Sometimes leasing is better than buying," Szafnauer acknowledged. "They might take him back, and I think the better he does the more likelihood of him stepping into a Mercedes role at some point. But for next year he is with us. We'll see what the future holds but I think he will continue to improve."

Ocon has been tipped as a "superstar of the future" by Mercedes team boss Toto Wolff, with some believing a championship fight for the 21-year-old it is a matter of when, not if. When Ocon went head to head with F1 superstar Max Verstappen in F3, it was Ocon who emerged on top.

It is certainly a battle to look out for in the future: "I was quicker than him, for sure," Ocon stated. "I got a lot more poles than he did. I don't know if I'm quicker than him now, but I think so.

"You can't really compare any more, you need to be in the same car to fight together. Maybe it's going to happen at some point, I don't know. But he's really doing a good job at the moment and he's one of the best drivers on the grid."

Verstappen recently signed an extension to his Red Bull contract. Szafnauer said that it is very difficult to know who is the faster driver, but is happy that Force India secured Ocon for a much smaller price than Red Bull did with the Dutchman.

"It's hard to know [who the quicker driver is] because they're driving different cars," admitted Szafnauer. "But I like to think that Max has just signed a big contract with Red Bull, and we've got Ocon for probably a hundredth of the price. I think Esteban is just as good."