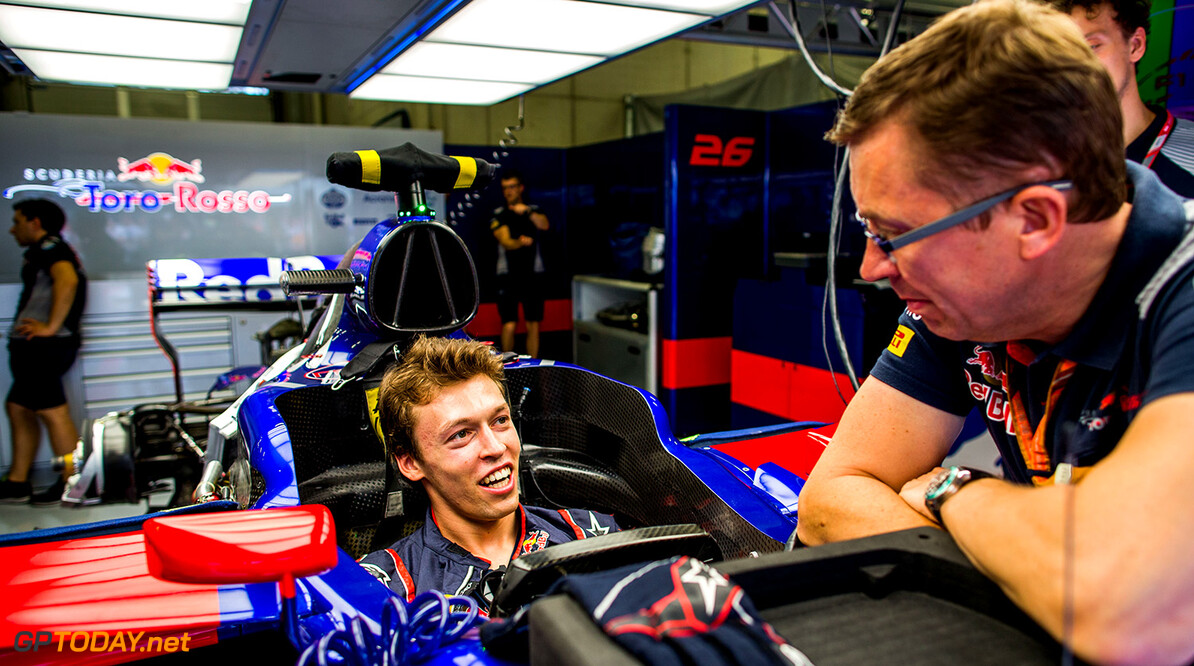 Ricciardo: "Year off could be good for Kvyat"

Daniil Kvyat can still return to formula one even if he has to sit out 2018. That is the view of the Russian's former Red Bull teammate Daniel Ricciardo. After being dropped by the energy drink company, 23-year-old Kvyat is believed to be only an outside chance of securing the Williams seat for 2018.

Ricciardo told Tass news agency in Baku: "I think if Daniil misses a season, it could even do him good. He is naturally very talented, which I recognised well when we were teammates. He was often very fast," the Australian said.

"He's also still very young and I think still has a chance to prove himself in formula one. He just needs a reboot. In this regard, I am confident that leaving Red Bull will even do him good," Ricciardo added.