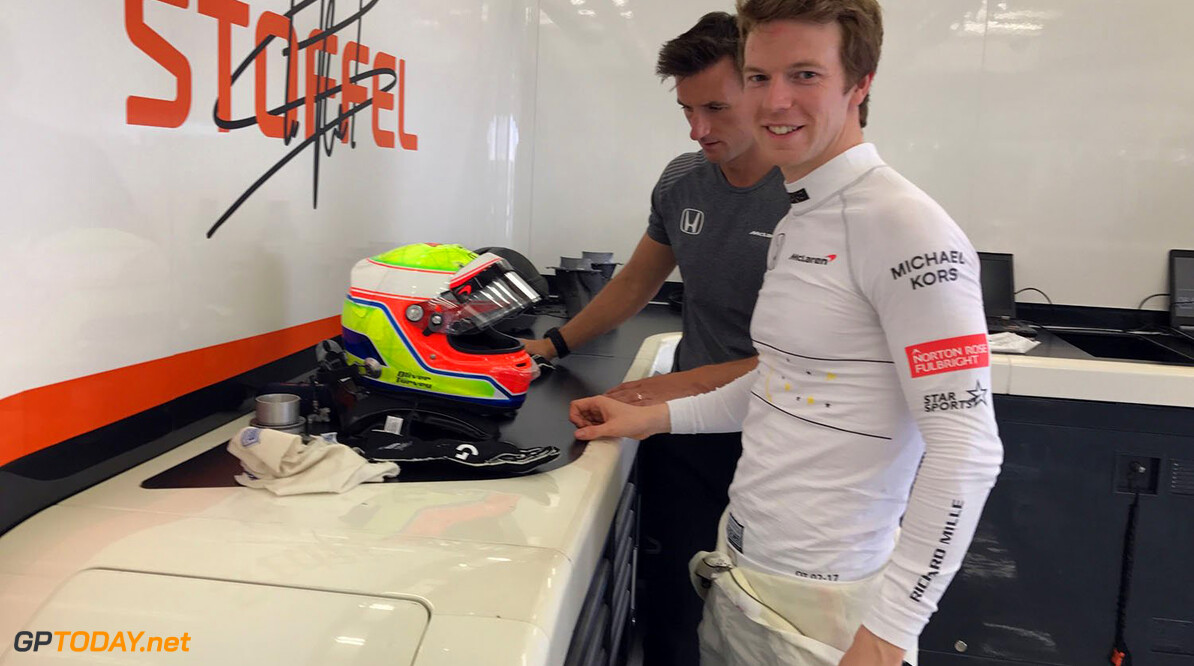 Oliver Turvey will jump back into the seat of the MCL32 next week, testing for McLaren in the post season Pirelli test. Turvey is the fourth driver to be added to McLaren's testing line-up, as it is the only team to run with two cars at the test.

The team was scheduled to test with Pirelli after the Brazilian Grand Prix with Lando Norris piloting the car. However, that two-day event was cancelled due to security concerns surrounding the weekend, with personnel from Mercedes robbed at gunpoint.

Turvey, who is McLaren's test and development driver, drove the car at the first in-season test of the year at Bahrain in April. However, he only managed to tally up 16 laps after power unit issues ruined his day.

Turvey will drive the car on Tuesday, before handing it over to the 2017 Formula 3 champion and McLaren's official reserve driver Lanco Norris. Full-time drivers Fernando Alonso and Stoffel Vandoorne will also drive the other MCL32 at the test.