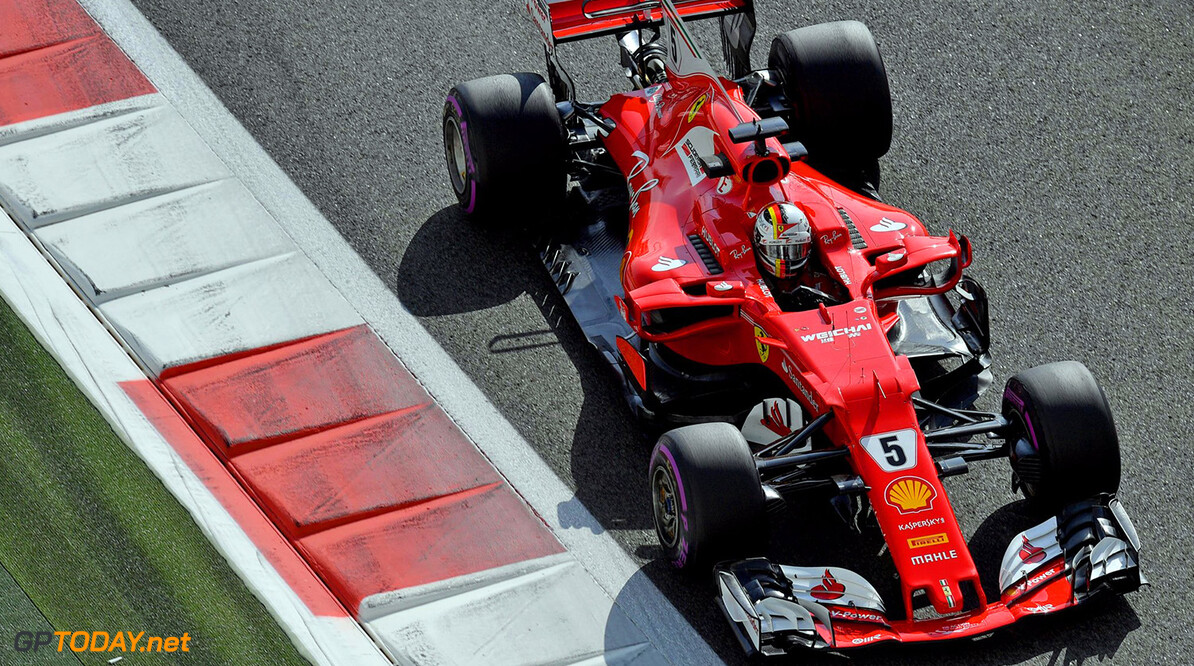 Sebastian Vettel believes that Ferrari can come back stronger on Sunday after being dominated by Mercedes during qualifying. Vettel, who will line-up in third behind an all Mercedes front row, was over half a second down on pole-sitter Valtteri Bottas.

Ferrari won in Brazil last time out which was its first win since the Hungarian Grand Prix, before the summer break. It was thought that Ferrari would challenge the Silver Arrows for pole position on Saturday, however, Mercedes streaked ahead and Ferrari found both of its cars split by Daniel Ricciardo in the Red Bull.

"I think it was a good session but a bit of a shame to be that far back in qualifying,” Vettel said. "Tomorrow we will see with race pace I think we can be a bit closer but they have been very, very strong. Valtteri obviously had a mega lap so congratulations to him but it should be a fun race. Overtaking is not always straightforward but not impossible so we’ll see."

Vettel added that he was surprised Hamilton did not snatch pole after the pace he showed throughout the weekend, and was disappointed by how large the gap was between Mercedes and Ferrari was.

"Yesterday and this morning I was quite confident that Lewis in particular was very quick, like in FP3, and should get more in the direction of yesterday but it was more the other way around. Mercedes in general were very quick, Valtteri put in a mega lap so the gap was bigger than I expected."