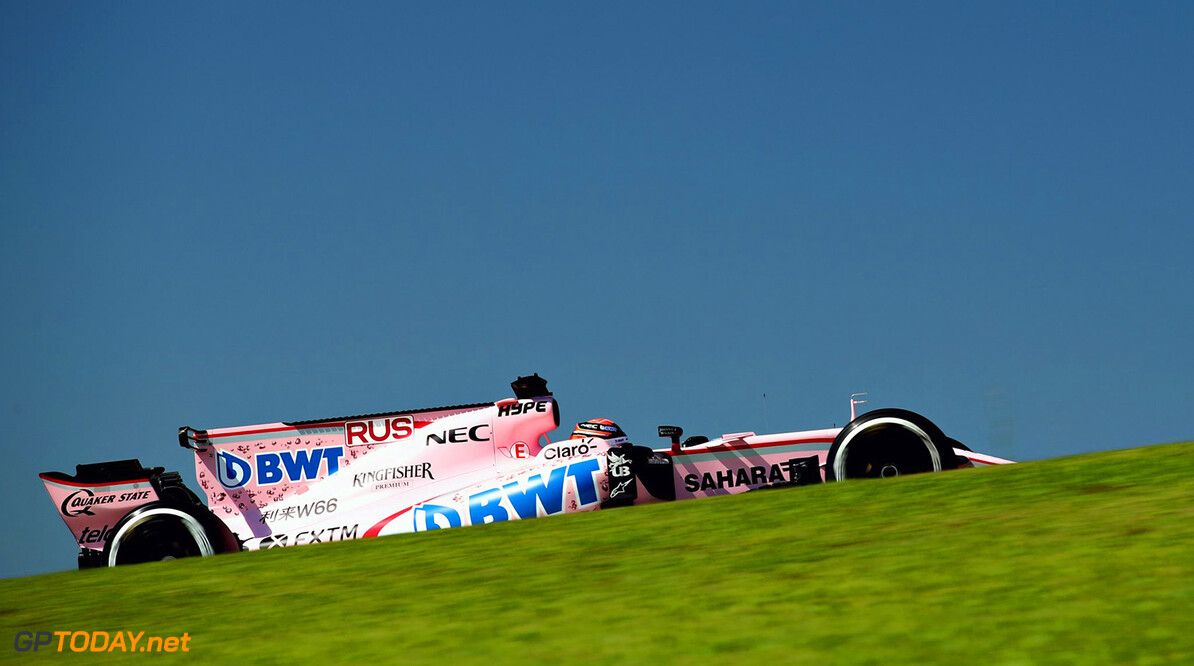 After a final ruling was made this week, shark fins will not feature on the 2018 Formula 1 cars. The engine cover design was brought back by all teams this season after a drastic change in aerodynamic regulations.

Retainment of the big shark fin was discussed at this month's F1 Strategy Group meeting, however McLaren vetoed the decision to keep the fins for next season. It wanted the cars to feature a smaller fin, but with the 2017 season coming to a close and time being of the essence, it has been decided that the fins will be banned in 2018.

"It's going to complicate matters slightly," said Force India technical director Andrew Green. "It means we have to redevelop part of the cars which hasn't been developed because we assumed the engine cover was going to say the same."

McLaren's Eric Boullier defended the team's decision to veto the fin: "I don't understand why everyone went to do something else other than the regulations. It has been voted months ago to go with no shark fin – a sort of mini shark fin. This is in the regulations for next year. Some teams believed it will change again, and wanted to keep the big fin."