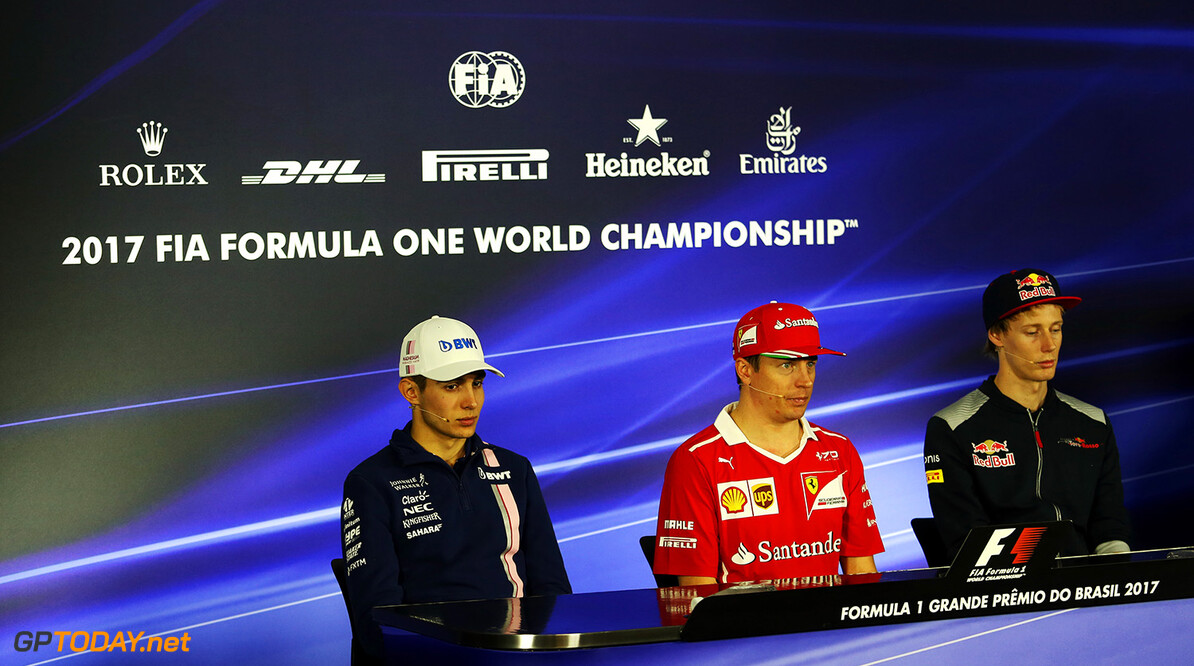 The FIA has announced the names of who will be speaking in the usual Thursday and Friday press conferences in Abu Dhabi. Drivers face the press on Thursday, while team bosses, technical directors and engineers jump behind the microphones on Friday, following both practice sessions.

On Thursday, we will see Lewis Hamilton (Mercedes), Daniel Ricciardo (Red Bull) and Sebastian Vettel (Ferrari) in the first part of the conference. In the second part, the drivers facing the media will be Fernando Alonso (McLaren), Valtteri Bottas (Mercedes) and Max Verstappen (Red Bull).

Following the running on Friday, personnel from the teams will sit in the conference room. This time around, it's Maurizio Arrivabene (Ferrari), Christian Horner (Red Bull) and Toto Wolff (Mercedes) in the first part and Cyril Abiteboul (Renault), Zak Brown (McLaren), Mario Isola (Pirelli) in the second part. After qualifying and the race, there will be a further press conference for the drivers who finish in the top three of both sessions.