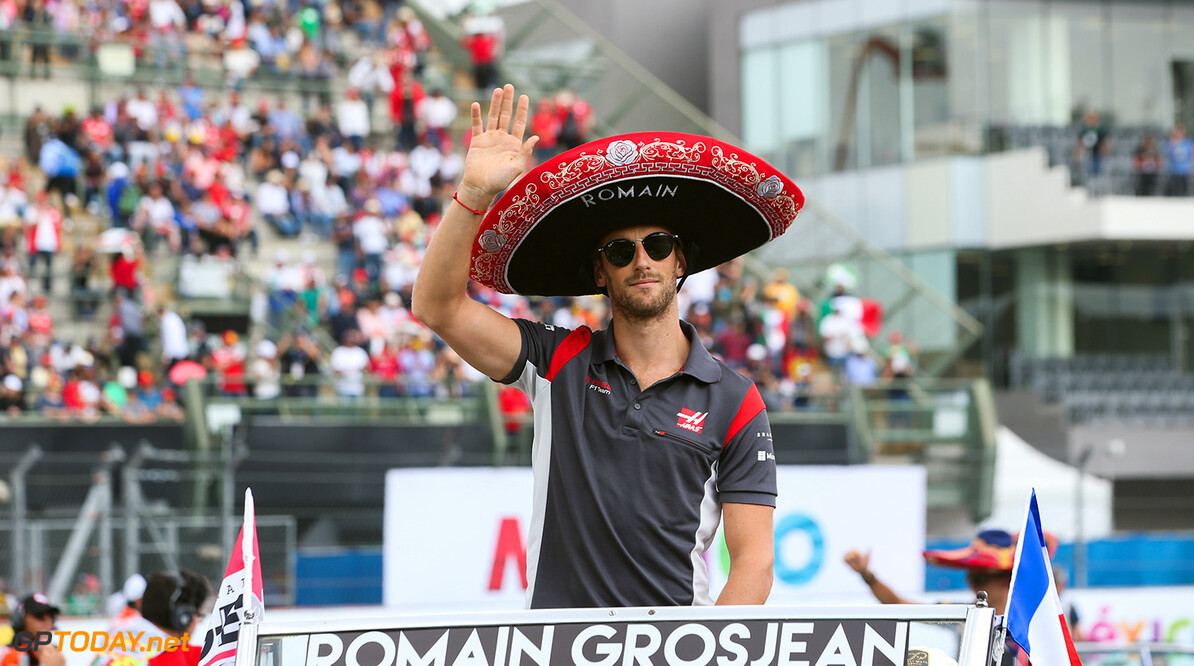 Romain Grosjean happy to 'grow up' with Haas F1

Romain Grosjean says he is happy at Haas. The Frenchman is often heard complaining about his car on the radio, but he is set to race for the new American team for the third consecutive season in 2018.

"We're growing up together," Grosjean, 31, told RMC as he talked about his forthcoming cook book. He said he has no intention of pulling the plug on his F1 career any time soon. "I have the advantage of having started my career in F1 at 27, and now I'm 31," Grosjean explained.