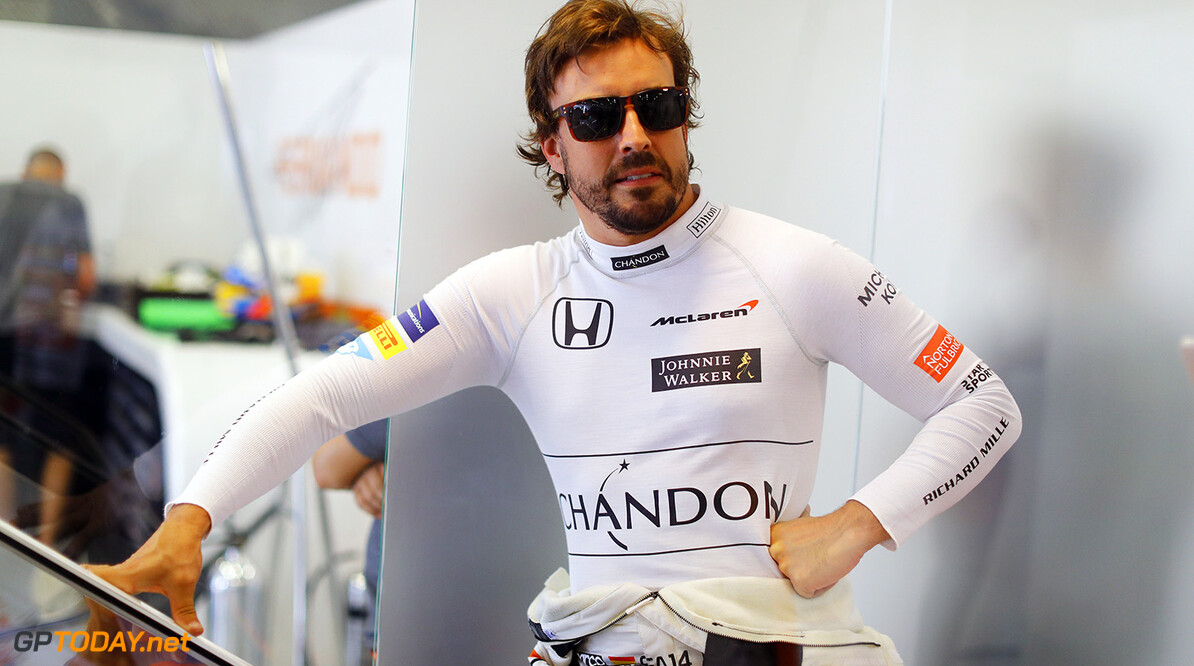 Fernando Alonso says he is willing to talk about "the future" with regards to a potential Le Mans foray. Amid rumours he will do the fabled 24 hour endurance race next year, the Spaniard tested Toyota's LMP1 prototype in Bahrain at the weekend.

"Such a car is not only fast but also very consistent," he was quoted by Germany's Auto Bild afterwards. "At some point I want to race."

However, the future is not yet set in stone, even though in the immediate aftermath of McLaren driver Alonso's test, Toyota announced that it will contest Le Mans in 2018. That is despite the fact that every other major car manufacturer has withdrawn from the top-tier LMP1 category. Alonso said: "We have enough time now to think about the future." (GMM)