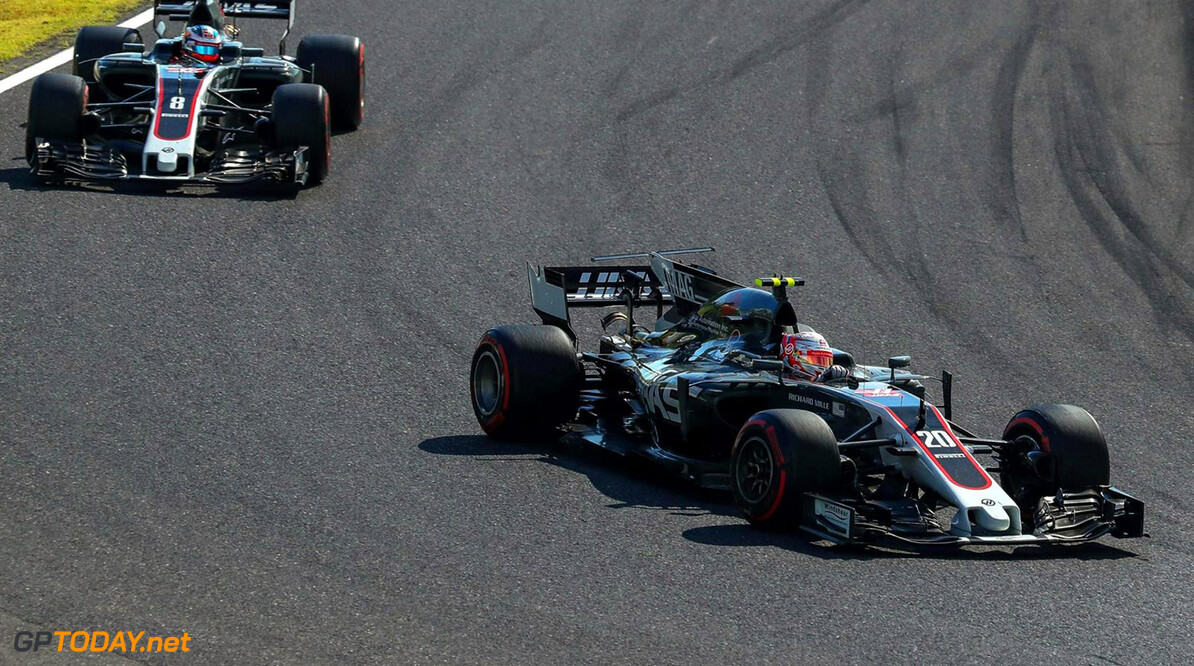 Haas team principal Guenther Steiner believes that the points that the American team has accumulated in 2017 don't paint the full picture of its sophomore season. Haas currently sit eighth in the standings on 47 points with just one race left on the calendar.

In 2016, when Haas compete in F1 for the first time, it secured 29 points by the end of the season. With a battle for sixth in the standings coming down to the wire between Haas, Renault and Toro Rosso, Steiner doesn't think points show a full picture of Haas' 2017 story.

"I think points tell something, but not everything," he said. "I wouldn’t have said we’ve gotten better if we had less points. But looking in from the outside, I think we’ve made progress at all levels. We wanted to better our position, but at this moment in time we are equal, so sure we will try to get better in Abu Dhabi. I was hoping to better our end-of-season position by one spot."

Steiner also revealed that the intensity in its first and second season is exactly the same, as the team had to produce two brand new cars: "It was very similar," he said. "The first year we had to build a new car completely, and the team, but we had a little bit more time.

"This year, again, we had to do a completely new car – we already had the team built up – but we still had to optimise it. The intensity was almost the same, but when I think about our 2018 car, the intensity is the same again. We’ve been working together now for over a year, over two years with some people."