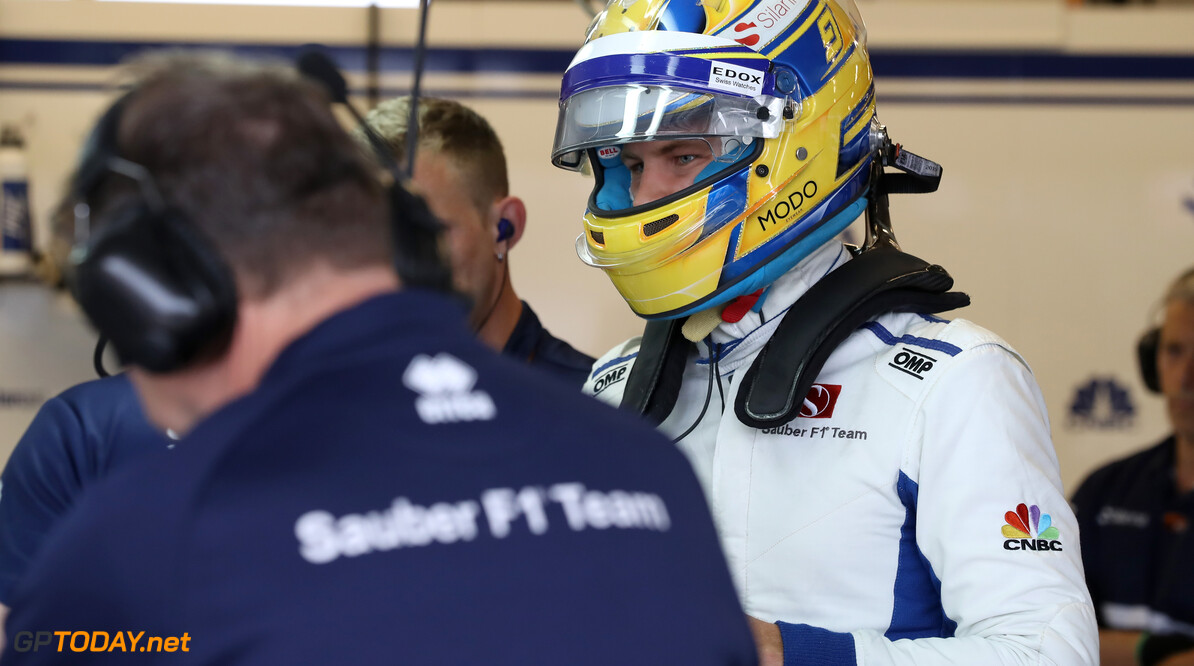 Marcus Ericsson is hoping that he and Sauber can make further improvements in Brazil after a promising showing last time out in Mexico. The Swede was running inside the points for a lengthy stint until an unfortunate timed virtual safety car dropped him outside the points.

Ericsson's race ended in retirement after his engine caught fire. However, the 27-year-old was pleased with the pace he showed. He is the only full-time driver on the 2017 grid that has failed to score points but despite a top ten finish against the odds in the final two races of the season, Ericsson is staying optimistic.

"During the last race in Mexico I was able to fight my way into the midfield, which was a progress compared to the previous GP weekends. Therefore, I am optimistic that we will be building on that and making further improvements. It is definitely good to get back in the car in Interlagos."

Teammate Pascal Wehrlein admits that he too is feeling positive heading to Sao Paulo. However, the German's future is in major doubt as it is rumoured that Sauber will not take him on next year due to his Mercedes ties, while they run with Ferrari power.

"I look forward to returning to Brazil. We always get a warm welcome from the fans and the atmosphere at the track is great. The unpredictable weather in Interlagos adds some excitement to the weekend, as you never know what to expect.

"As a team, we have made some progress over the past two race weekends, so I am heading to Sao Paulo with a positive feeling. I look forward to being back in the car and to continuing to work in the right direction."