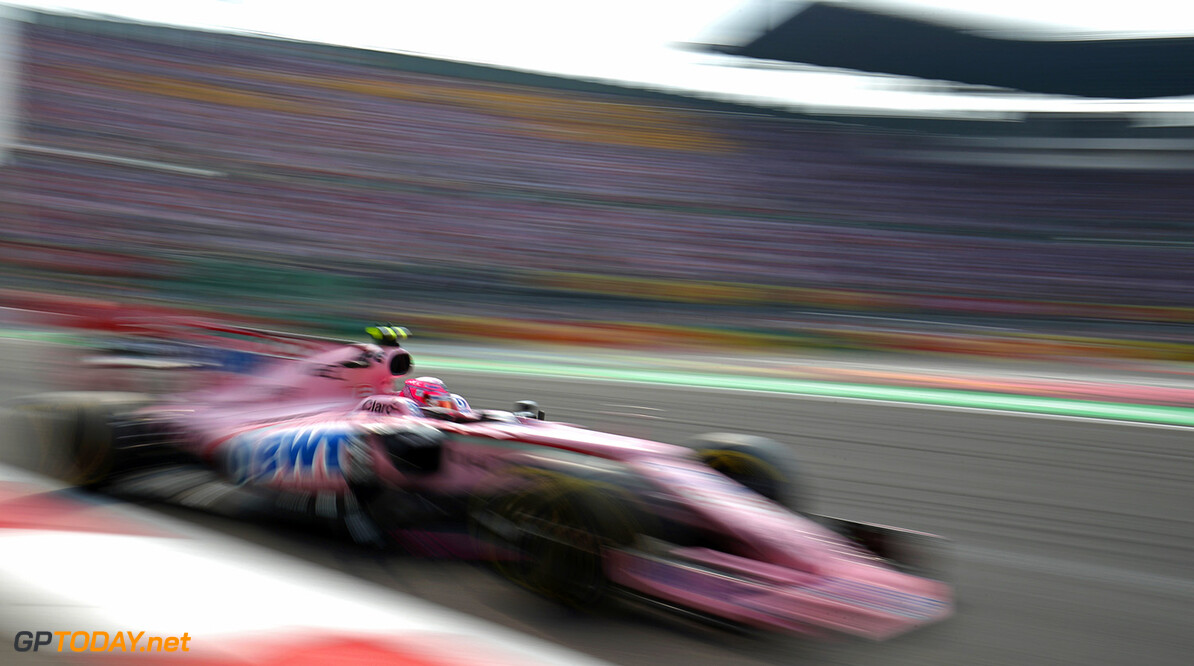 Esteban Ocon admits that he was very happy for himself and Force India after the Mexican Grand Prix. The Frenchman finished the race in fifth place but was holding third in the running order for a strong portion of the race.

Ocon has often spoken out about his heavy desire to obtain his first podium finish in Formula 1 this year. Despite missing out on what was arguably his best chance in Mexico, the 21-year-old was happy with his performance and the result for the team.

"It’s a great day for the team. Fifth place in the race and securing fourth place in the championship is a fantastic achievement after a strong season. For a while I believed the podium was possible because I was sitting in third place for so long. I made a great start and then I pushed as hard as I could in the free air."

The timing of a virtual safety car saw Ocon lose out on third to Kimi Raikkonen. Later on in the race, he was passed by the other Ferrari of Sebastian Vettel and had to settle for fifth, holding off Lance Stroll in the final stages.

"Sadly the virtual safety car gave Kimi an advantage during the pit stops and he was able to overtake us. The final few laps of the race with Stroll behind me were not easy. He had fresher tyres and managed to catch me, so I had to give it everything to stay ahead. When you work so hard for a result it feels very satisfying."