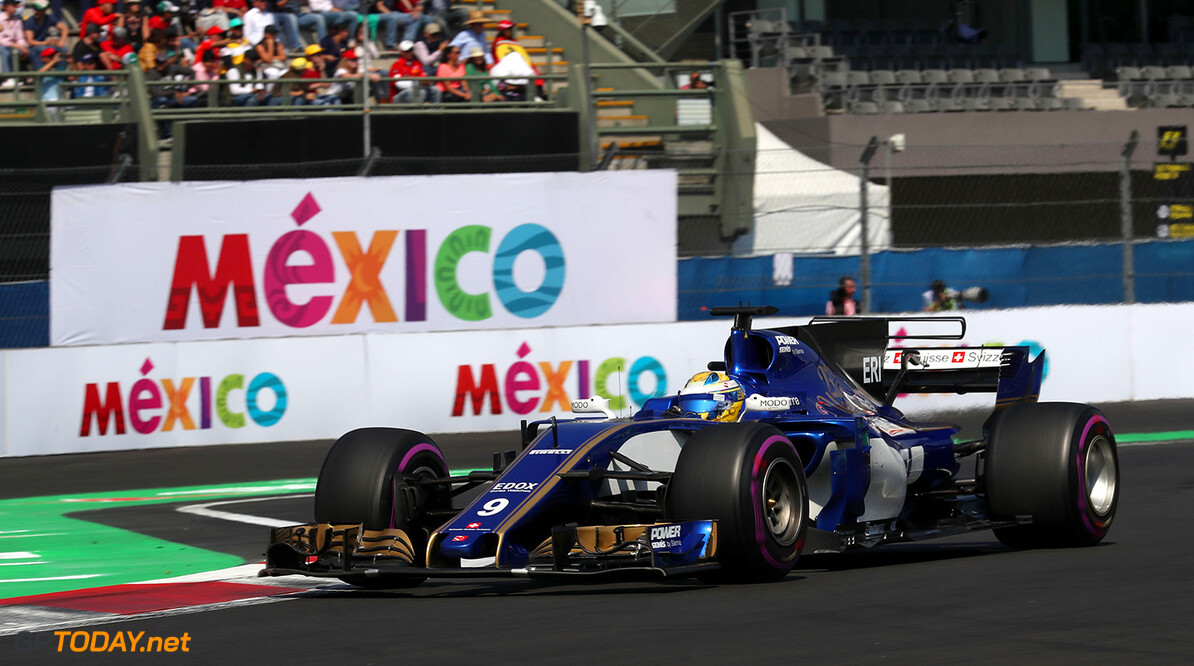 Marcus Ericsson was left feeling very positive on Saturday after he qualified in an impressive sixteenth position, matching his performance last weekend in Austin. The Swede got the better of teammate Pascal Wehrlein and both Haas' in Q1.

Ericsson remains the only full-time driver on the grid that hasn't scored a world championship point this season. While securing a top ten finish on Sunday in Mexico may be a tall order in the Sauber, the 27-year-old is feeling strong heading into the Grand Prix.

"It was a good day. We continued to build on the practice sessions from yesterday and took the right steps on the set-up of the car to be more competitive. It was a good effort by the team as we managed to get the maximum out of the car in qualifying. I am also satisfied with my final lap in qualifying – it was a nice one, and it was not too far off of Q2. We go into tomorrow’s race with a positive feeling."

With both McLaren's taking heavy grid penalties, Ericsson is set to start the race from fourteenth position. Teammate Wehrlein will be behind him but the German was confident after qualifying, despite ruing a mistake he made on his final hot lap.

"The qualifying session went rather well," he admitted. "My performance was continually improving, and I had a solid chance of getting into Q2. Unfortunately, I made a small error in sector one on my final lap and did not make it. Nevertheless, this gives me confidence for tomorrow’s race and I look forward to getting back in the car, and giving everything I have."