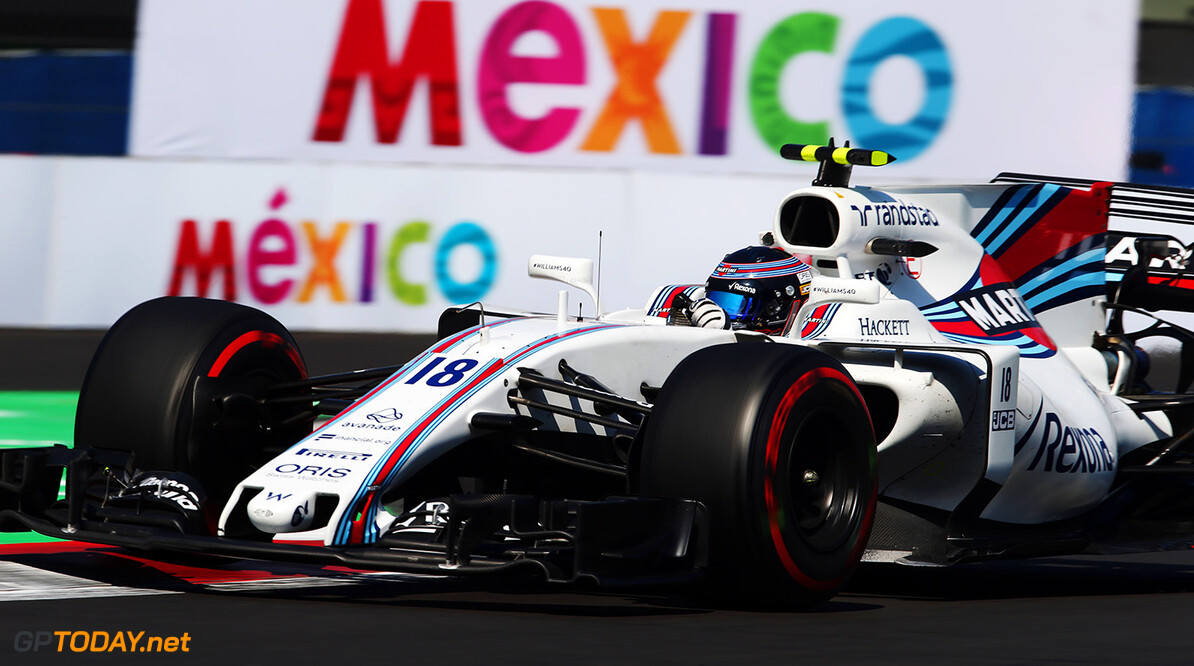 Lowe states that Williams are in the hunt for points

Paddy Lowe feels that Williams are in the hunt for points for today's Mexican Grand Prix after locking out the sixth row of the grid. The two cars were some way off the pace of the Renault's and Force India's who seem to be the class of the midfield this weekend, but will be hoping to compete for points in their battle for fifth in the constructors.

The two cars were somewhat unlucky as they had to abort their first runs in Q2 due to the double yellow flags thrown because of Brendon Hartley's broken down Toro Rosso, but in truth were some way from competing with the rest of the midfield.

Lowe said after qualifying: "We knew from the running in FP3 this morning that it was going to be very tight to get into Q3 with the Renault’s and Force India’s looking particularly quick relative to our pace, and so it proved to be.

"We had good runs in Q1 and got safely into Q2 with both cars with two runs each. Unfortunately, our first run with both cars in Q2 was disrupted by yellow flags because of Hartley, so we aborted. We went out and had only one attempt in Q2 which got us P11 and P12.

"I’m happy with those positions considering how tight it is. We have a free choice of tyre and I think our race pace may play in our favour relative to the cars ahead. We’re definitely in the hunt to score points with both cars in the race tomorrow."