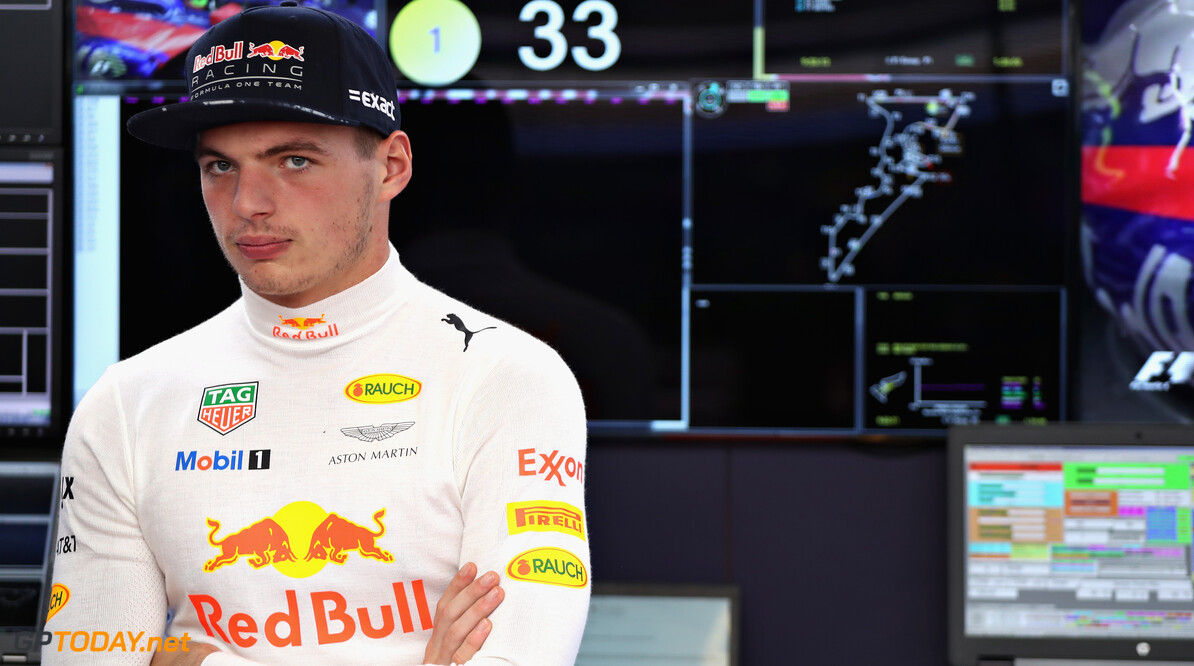 Max Verstappen could be in trouble for insulting an FIA steward. A controversy erupted when the Dutchman was penalised for his exciting last-lap pass on Kimi Raikkonen for the Austin podium.

The Red Bull driver's father Jos was particularly furious, declaring on Twitter that the FIA should stand for 'Ferrari International Assistance'. But Max himself also let his fury rip. "I feel robbed," Sport Bild quotes him as saying.

Verstappen, 20, accused one steward in particular - believed to be Australian Garry Connelly - of always penalising him for overtakes. "He's an idiot who always decides against me," he said. "I hope the fans don't like the decision and don't come back next year," Verstappen said before leaving Austin.

Now, British and German media sources report that the FIA could look into whether Verstappen's criticism of the steward brings the sport into disrepute. Red Bull boss Christian Horner doesn't think so. "If Lewis Hamilton is allowed to criticise the US president, then a frustrated driver is allowed to express his opinion," he is quoted by Auto Motor und Sport.

As for Verstappen's actual overtake, expert opinions are mixed. Some say it was clearly illegal, others think officialdom should butt out, and many argue that tracks should be modified so that breaching 'track limits' is not possible. And some pundits say the real problem is that only certain breaches of 'track limits' are penalised.

F1 race director Charlie Whiting defended the Austin stewards' decision. "In all other cases where the drivers left the circuit, they went a longer distance. Max on the other hand cut the corner with all four wheels," he said. (GMM)