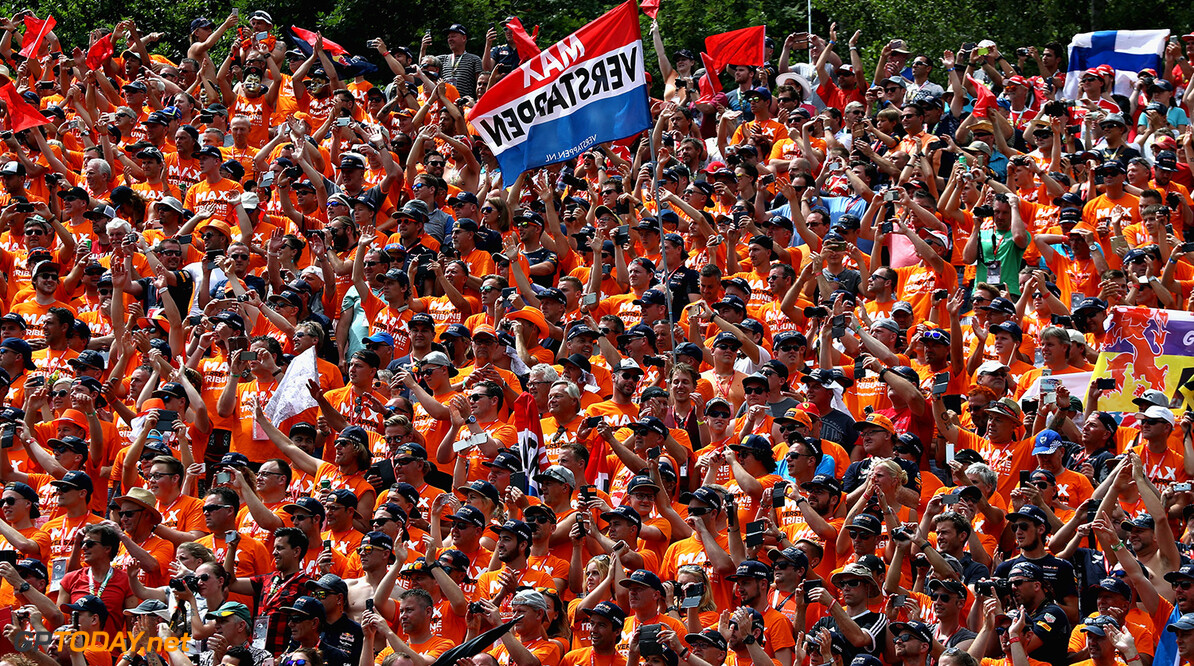 Rotterdam has sped into pole position to secure a Dutch Grand Prix in the future. Earlier, Max Verstappen expressed scepticism amid reports Rotterdam or Amsterdam could host formula one on the city streets.

However, he acknowledged that even a feasibility study has not yet been done: "The municipality would have to take the initiative," he admitted. "It would cost a little money, but who knows what would come of it?"

Algemeen Dagblad, a Dutch newspaper, said a F1 street race in the capital Amsterdam is not likely: "The cost of a street race is many times higher," said Prince Bernhard van Oranje, who is a co-owner of the Zandvoort circuit. "Of course we would need to adjust some things with the circuit, but I think the costs would be much higher in the case of a street race."