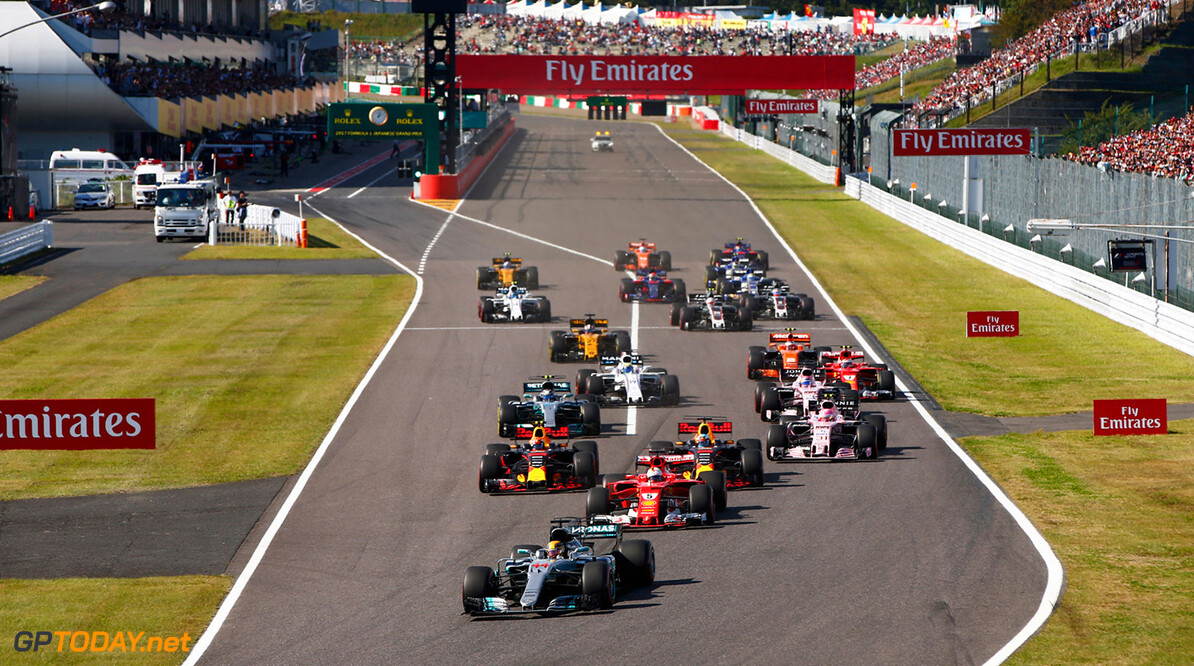 F1 could be set to team up with the popular internet streaming service Netflix. Germany's Welt newspaper reports that Liberty Media is in talks with the American internet company, with a deal having the potential to revolutionise how F1 is broadcast.

"Liberty Media has been trying to expand the presence of formula one in multimedia channels," said F1's commercial boss Sean Bratches. "We are talking to Netflix about a collaboration from 2018 onwards," he added.

Bild newspaper also quoted Bratches as saying: "The internet is of great importance to us. We are in the development phase." The reports said a deal for live broadcast rights is not initially likely, with Netflix expected to instead show other feature content, highlights and replays.

"We've seen a lot of activity this year," said McLaren boss Zak Brown, who is a F1 marketing expert. "They (Liberty) are trying new things, really engaging with the fans. If we get that right and have hundreds of millions of fans around the world, that creates an eco-system for more sponsors and healthier teams," he added.