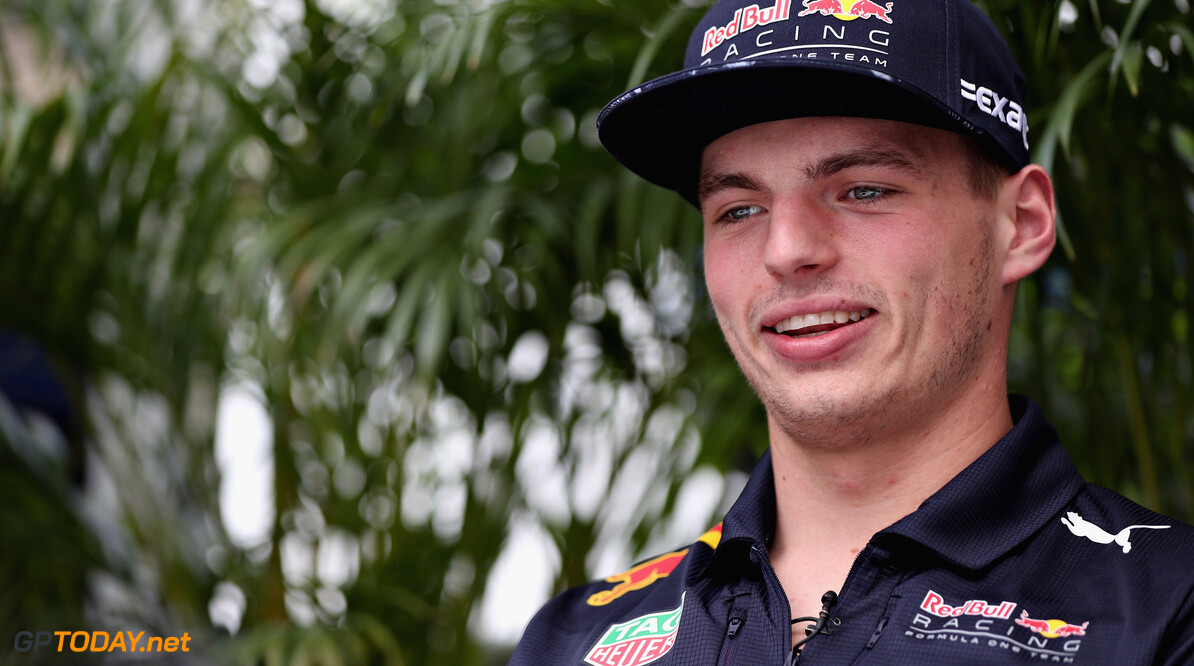 Max Verstappen has extended his current contract with Red Bull, which will see him remain with the team until at least the end of 2020. The 20-year-old's previous deal expired at the end of the 2018 season, with many speculating about a swap to Mercedes or Ferrari.

Verstappen joined Red Bull after four rounds of the 2016 season, gaining promotion from Toro Rosso, Red Bull's junior team. Since arriving at the senior team, the Dutchman has secured two victories - at Spain of 2016 and this season at Malaysia.

Verstappen said: "Red Bull has always shown their faith and belief in me with actions; inviting me in to the young driver programme as a 16-year-old, then giving me my start in Formula One when I was just 17, and then the opportunity to race with Red Bull Racing where I had such a dream start with this team.

"They have always backed me and my ambition and I know we share that ambition," he continued. "Their support, from the guys and girls in the factory through to the crew in the garage, no matter what plays out on the race track, has always been 100percentt. We've also had some fun times! I'm very happy to commit further to Red Bull Racing and I'm looking forward to working together to enjoy more success in the years to come."