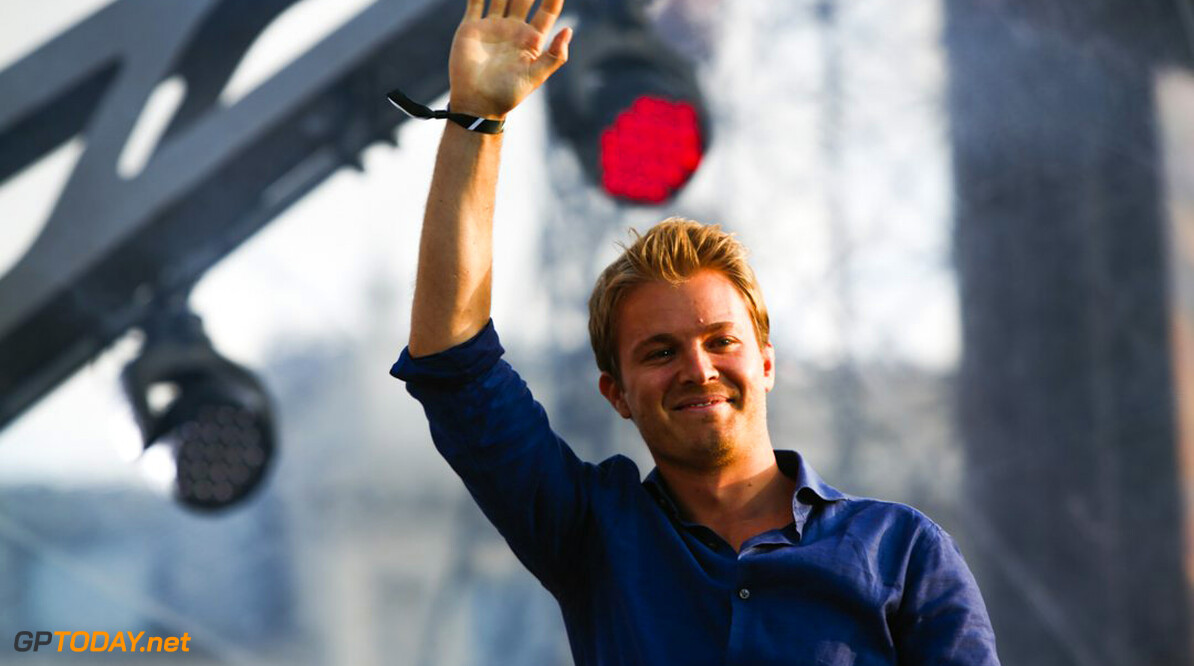 Rosberg not eyeing job as team boss yet

Nico Rosberg is not ruling out a future as a motor racing team boss. Last weekend, Team Rosberg - founded by the reigning world champion's father Keke - won the DTM championship with Rene Rast at the wheel. But although he is now retired, Rosberg said he is not involved with the team.

"No, I'm not involved in the DTM team," he said. "It was great," he continued, speaking about the celebratory party. I saw a lot of people who played a huge role in my own career when I drove for Team Rosberg in F3 and Formula BMW. It was a great time with lots of memories."

But he told Speed Week he is not currently looking for a management role, despite having also been linked with Mercedes' forthcoming Formula E entry: "This is not an issue right now," he said.

"But of course I look at all the options in motorsport. This is my passion, especially Formula 1. It's why I did the commentary in Japan, and it's also a great challenge for me with the management of Robert Kubica. I'm supporting him in his comeback in any way I can," he added.