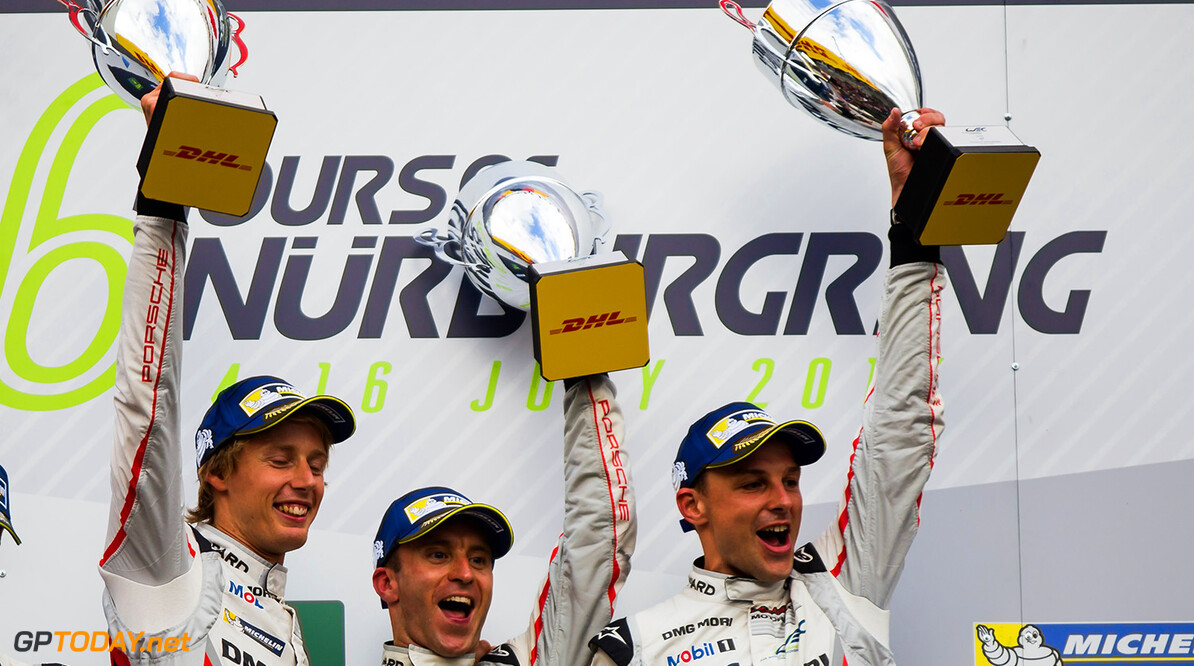 New Zealander Brendon Hartley is expected to be drafted into Toro Rosso's lineup for a one-off appearance next weekend in Austin. We reported on Tuesday this week that, at 2018 Honda partner Honda's request, Pierre Gasly will skip the US grand prix in order to fight for the Super Formula title. "We cannot deny their (Honda's) wish," Red Bull official Dr Helmut Marko confirmed.

We also reported that the list of potential one-off replacements for Gasly was vast, featuring Robert Kubica, Sergey Sirotkin, Sebastien Buemi and even Takuma Sato and Indycar champion Josef Newgarden. But media outlets including the Spanish sports daily Marca now report that the frontrunner is in fact Brendon Hartley.

Hartley, now 27, was a Red Bull junior driver in 2009 and 2010, jointly holding the position as official F1 reserve with Daniel Ricciardo. The energy drinks company dropped him mid-season. He subsequently became a top LMP1 sports car driver for the works Porsche team, and was a teammate of Mark Webber's as he won the 2015 world endurance championship. Hartley followed up that triumph with victory at Le Mans this year and another WEC title.

Kenny Smith, who according to the New Zealand media source Newshub is Hartley's 'mentor', thinks the driver will jump at the chance to race for Toro Rosso next weekend. "He'd have to go to formula one because that has been his main aim from his early days, and what he has been aiming for," Smith said. "There is always time to go back to Indycars because he is still young." (GMM)