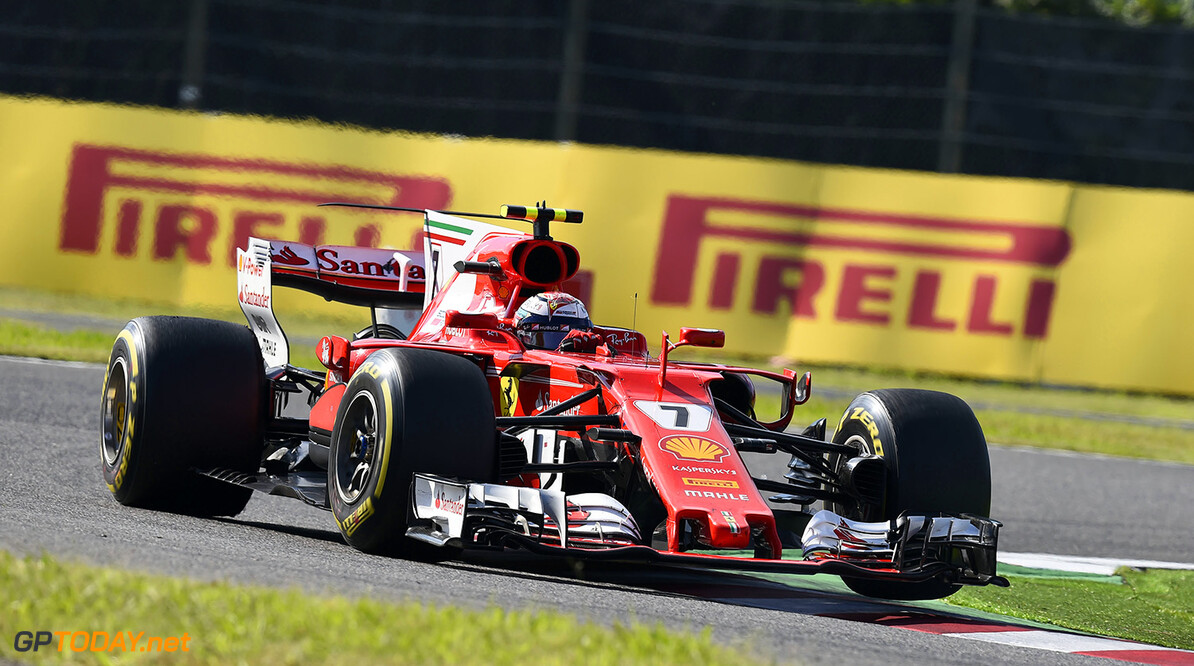 Kimi Raikkonen tips Ferrari to be stronger in 2018

Kimi Raikkonen thinks Ferrari will be even stronger in 2018. Ferrari and Sebastian Vettel are not publicly writing off the 2017 title after a disastrous tour of Asia, but the gap to Lewis Hamilton is 59 points with four races to go.

When asked about Ferrari's struggles, Raikkonen told La Gazzetta dello Sport: "Of course we would like a one-two in every race. But success depends on a lot of things and also the opponents. This year we clearly went in the right direction, doing a good job over the winter. And I am sure that we will be even stronger next year," the Finn added.

Raikkonen, who turns 38 next week, has been signed up to join Vettel for another season at Ferrari in 2018. "We have a good relationship and that helps us to tackle the problems and solve them together for the benefit of the team," said Raikkonen, referring to Vettel. "We met almost as soon as he came into formula one and became friends. But of course on the circuit we want to beat each other."

And Raikkonen, a veteran of 15 seasons in F1, said he is not planning for the day he will eventually retire. "Generally I have no plans even for next week," he smiled. "Perhaps afterwards I will do rallies for fun. Driving and competition are the only reasons I'm still in formula one," Raikkonen explained. "I still have a feeling that I can win races and fight for the championship." (GMM)