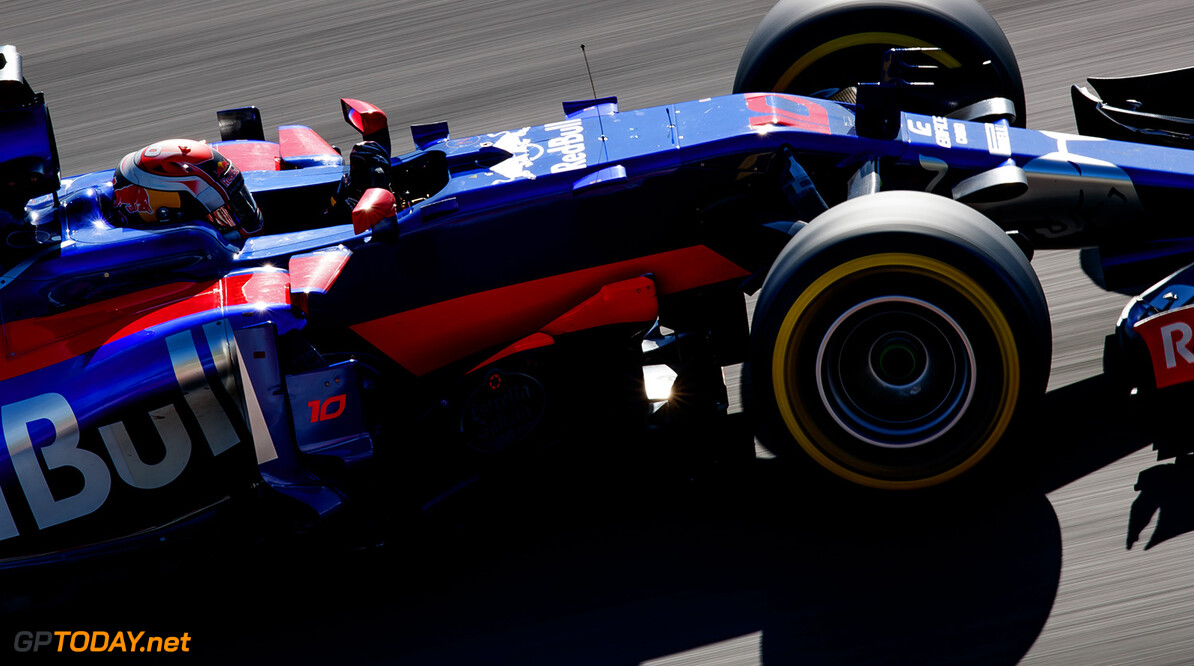 It still is not clear whether Pierre Gasly will race for Toro Rosso next time out at Austin. Earlier, it seemed possible the French rookie would return to Japan instead of contesting the US grand prix, as he is in contention for the Japanese Super Formula title. But Toro Rosso seemed to end that uncertainty at Suzuka by declaring in a statement: "In Austin, Daniil Kvyat will drive for Scuderia Toro Rosso alongside Pierre Gasly."

However, rumours swirled in the Suzuka paddock late on Sunday that Gasly might still be released to fight for his Japanese title, before returning to the Toro Rosso cockpit for Mexico and beyond. Gasly confirmed that a decision about what he will be doing on October 22 is still not made. "So far I have not received any confirmation from either Helmut (Marko) or Franz (Tost) about how events will develop in the next two weeks," he said.


Asked if he had seen Toro Rosso's press release that confirms his participation in Austin, Gasly answered: "Yes. But first I will meet with Helmut before saying anything."

The 21-year-old has said he doesn't have a personal preference about whether he races in Japan or the US. "I'm interested in both options," said Gasly. "If I fight for the Super Formula title and then return in Mexico and do the rest of the races for Toro Rosso, it would be great. A title is a title. But having a chance to go to Austin and then do the rest of the season in Toro Rosso, I would not complain either. Next week everything will be confirmed," he added.

According to rumours, if Gasly does contest the Super Formula finale, there are multiple contenders to replace him at Toro Rosso, including Sebastien Buemi and new Indycar champion Josef Newgarden. (GMM)
F1 News Pierre Gasly Scuderia Toro Rosso
.