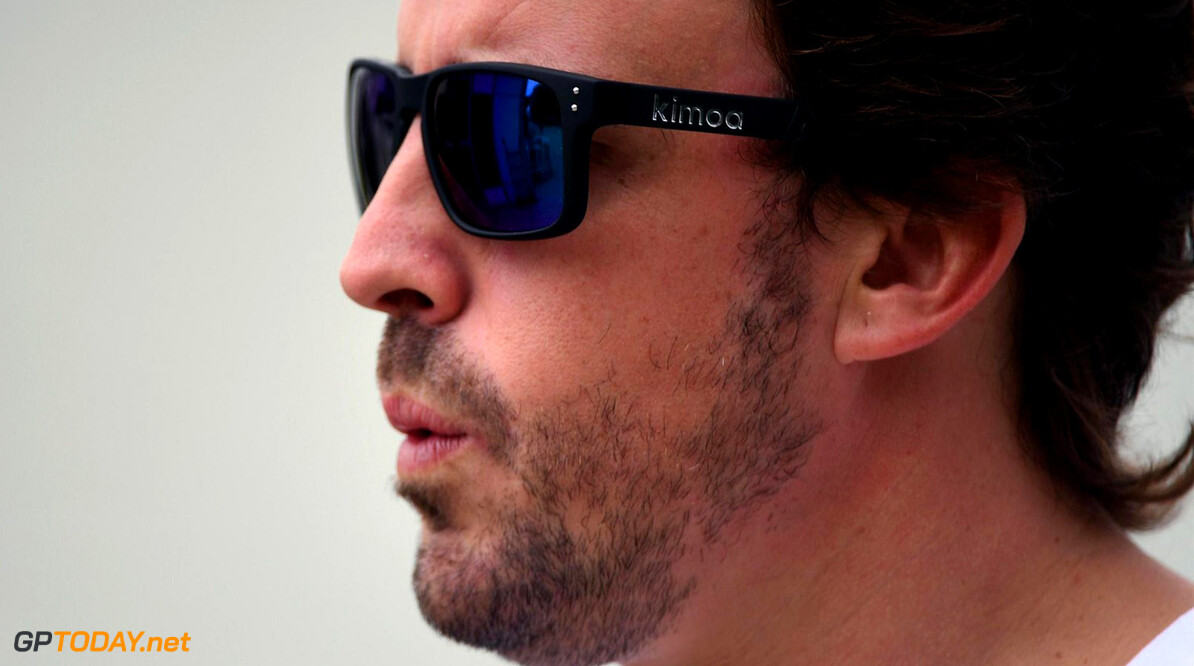 McLaren driver Fernando Alonso has received two penalty points on his super license after he was deemed guilty of holding up the leaders during the Japanese Grand Prix. Alonso was in a tussle with Felipe Massa for the final championship point when race leader Lewis Hamilton approached from behind.

The stewards deemed that Alonso did not comply with the blue flags and let Hamilton past at the earliest opportunity. The stewards claim that Alonso was shown a solid blue flag on his dashboard on lap 51 between Turns 14 and 15. The Spaniard proceeded to let Hamilton by on lap 52 at Turn 11.

Alonso also received a reprimand for his actions, his first of the year. Speaking about his race after the chequered flag, Alonso feels that he and the team deserved to finish in the top ten after starting from the very back of the field.

"We started 20th and we finished 11th, with a good recovery, with only one pit-stop, and starting on a used set of tyres. That was a pretty huge effort from everyone on the team. After the penalty on Friday night, due to the engine change, I think we deserved that one point – we fought hard for it.

"It was an unlucky situation with Felipe towards the end of the race. He was struggling a lot with his tyres when the Virtual Safety Car came out. That meant he could breathe a little bit during those laps. Then, in the last two laps, the leaders of the race caught up with us. Felipe again missed out on an attack, and ultimately took the point for 10th place. We’ll try again in Austin. Hopefully with no penalties. And from our usual grid position. And with some better luck."