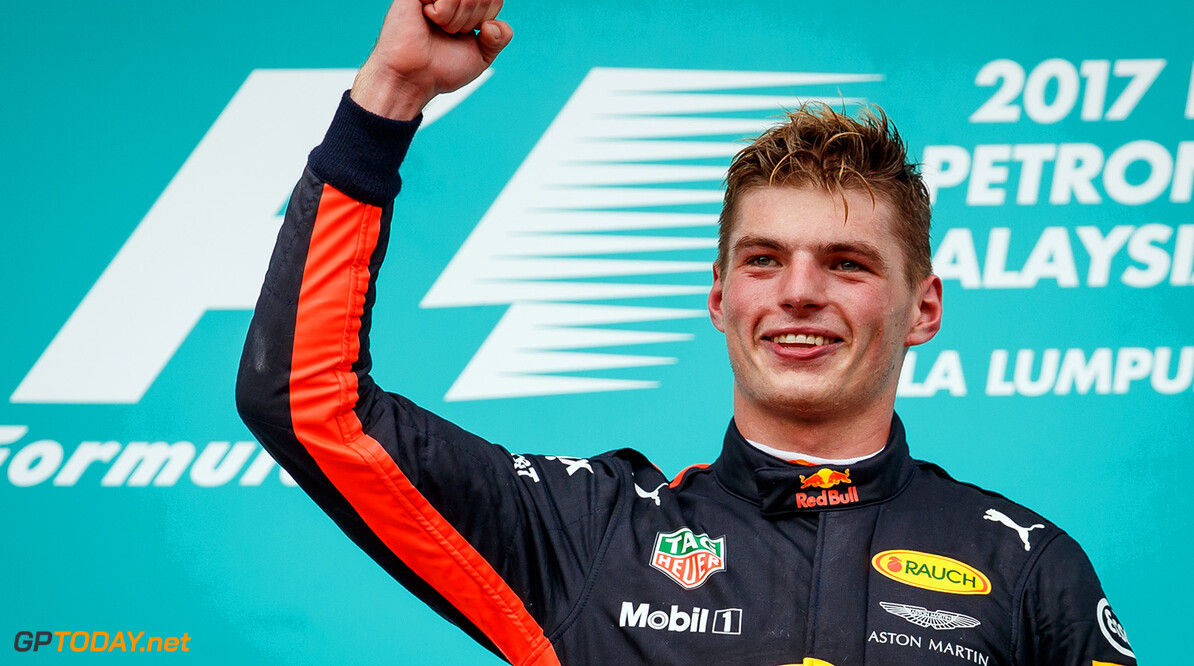 Max Verstappen could win another race before the end of the 2017 season. That is the view of former F1 driver Jan Lammers, who like the 20-year-old Red Bull driver is Dutch. "If Max had not had disproportionately bad luck this year, he probably would have won two or three already," Lammers, referring to Verstappen's Malaysian grand prix victory, told De Telegraaf newspaper. "I expect Red Bull to win another race in the remaining five races this season."

Verstappen's father, another former F1 driver Jos Verstappen, agrees. "Will this be the first of many victories? I think so," the former Minardi driver said. "I hope this is something we get used to, and the sooner the better." Red Bull started 2017 clearly behind Mercedes and Ferrari, but the team has steadily improved.

"We have been very fast since Budapest, but it was important that everything went smoothly on a Sunday," team official Dr Helmut Marko told Bild am Sonntag newspaper. "Our goal must be to get on the podium in the last five races." (GMM)