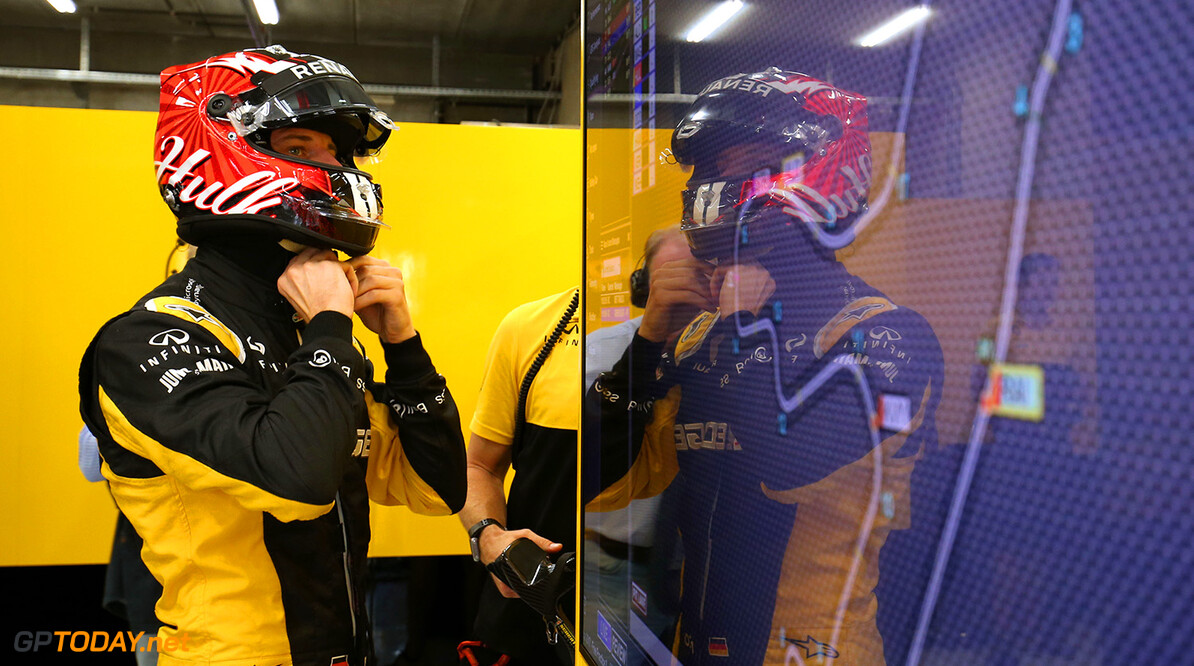 Nico Hulkenberg has stated that he is looking forward to driving the 2017 spec cars around the Suzuka Circuit. The sixteenth round of the world championship takes place in Japan which gets underway this weekend, just one week after the memorable Malaysian GP weekend.

The final race at the Sepang International Circuit did not go to plan for Hulkenberg, as an early stop cost him late on in the race. After pitting on lap 10 for soft tyres with the aim to run until the end, Renault decided to pull the German back into the pits in the final laps due to extensive wear.

Arriving in Japan, Hulkenberg is hoping for a much stronger weekend. The Belgian Grand Prix was the last time he scored points and only sits inside the top 10 by one point ahead of Felipe Massa. Speaking ahead of the Japanese GP weekend, Hulkenberg commented on the greatness of the Suzuka Circuit.

"Japan is very special," he said. "The fans are amazing; they are among the most enthusiastic out of all the places we visit. They are super supportive; day, night, whatever the weather. It’s certainly one of the race weekends I look forward to. I have a fairly decent and consistent record around Suzuka, so I’m looking forward to getting out there and hopefully continuing the run.

"I love coming to Japan as Suzuka is one of the best tracks to drive on the calendar," he continued. "It has a good flow, it’s very quick but a nice feeling. You can be quite aggressive in places. It’s quite up and down, which you don’t really see on TV. 130R is flat out, a big corner and a lot of fun. This year’s cars will be a cool sight to see there! It’s a great pleasure to nail these corners."