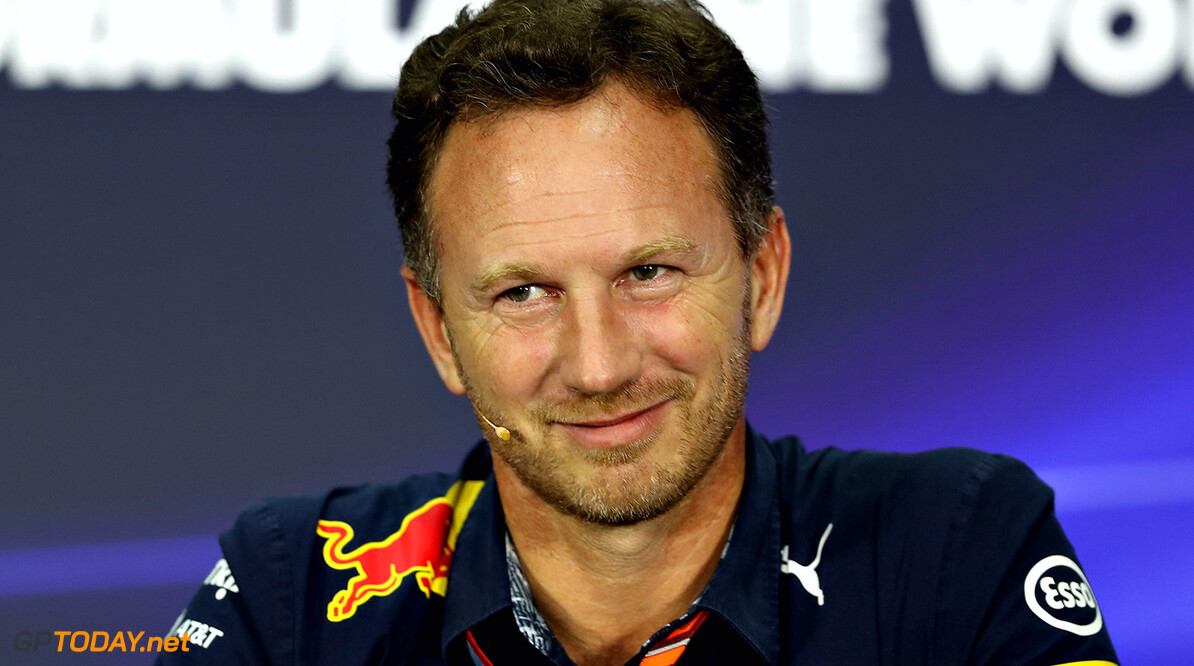 Christian Horner has lashed out at the rumours regarding Marcin Budkowski, as the FIA chief is reportedly set to join Renault's aerodynamics department. Budkowski has worked for several teams in F1 but most recently took up a position within the FIA.

Budkowski has been in many of the team's wind tunnel's, inspecting the progressions for the 2018 cars. However, the aerodynamicist has resigned from the FIA role he took up in February, with Auto Motor und Sport suggesting he has agreed a deal to join Renault.

Charlie Whiting has reportedly told teams not to pass on any more information to him, and Red Bull boss Horner claims that a team would have an unfair advantage if he was to join so soon. Budkowski has three months gardening leave before he can technically join an F1 squad.

"We'd take major issue with that if he does end up at another team," Horner said. "Obviously in these individuals you place an enormous amount of trust in the role that Marcin has been responsible for. He's been in an extremely privileged position where he's, extremely recently, been in people's wind tunnels and been looking at intimate details of next year's cars.

"A three months notice period and for him then to turn up in a competitor team is entirely inappropriate. I certainly hope that isn't the case and I'm sure it will get discussed quite seriously at the next strategy group meeting.

"It's an important and vital role and it's vital the teams have trust and faith in the governing body that they can share and discuss their technical know how, their technical secrets in many respects, in confidence that information doesn't end up with a rival team."