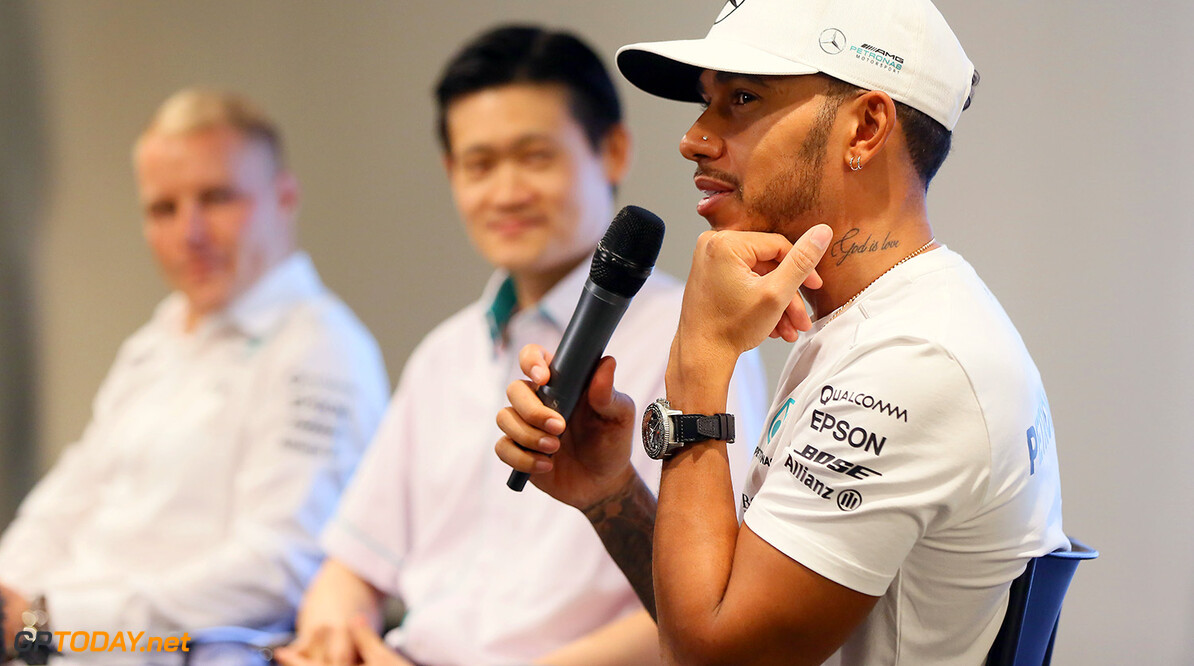 Lewis Hamilton hopes to start discussions over a new contract with Mercedes soon. The 31-year-old signed a three-year deal with the Silver Arrows in 2015, and will therefore see his current deal expire at the end of the 2018 season.

Mercedes has spoken about its intent to retain Hamilton, with team boss Toto Wolff claiming that the team wouldn't want anybody else to come in and drive. Hamilton joined the German manufacturer in 2013 and has since secured two world titles.

This week, Hamilton revealed that he would be releasing his own MV Agusta motorbike, which will cost £60,000. The Brit has been sending mixed messages over his future, hinting about a new deal beyond 2018 and then suggesting he could retire.

Asked to explain that contradiction, he said in Malaysia: "Racing really gives me more pleasure than ever. But you have to look ahead. So I'm thinking about the decisions that I will take in the future. The longer I put off leaving the sport, the later my - how do I say it? - 'next life' will begin. So I'm just trying to weigh everything up. In the meantime, I'm continuing my career in Formula 1."

When questioned on when he will start talking about a new deal with Mercedes, he said: "At some point in the near future it will be the time to discuss it. Actually I think right now is a good time for negotiations, because I'm in great shape. You always want to negotiate a deal when you're winning and leading the championship!" he smiled.